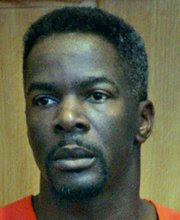 Leaders of a North Charleston church knew its pastor, convicted child molester Tyrone Moore, was sexually abusing children but failed to report it to authorities, a new lawsuit against the church alleges.

The lawsuit is the third filed in Charleston County against Full Word Ministries.

Moore was a charismatic preacher who built a loyal following in his church, even though he pleaded guilty in 1989 and 1991 to sexually abusing young girls at his grandfather's church.

The latest lawsuit alleges that church officials knew Moore was molesting the child.

"A leader was told he was abusing kids and did not report it," said Scott Beard, an attorney for the child, identified in the lawsuit as Joshua Doe.

The lawsuit cited state laws that require people in positions of authority, including teachers and members of the clergy, to report cases of abuse.

A woman who answered the phone at the church declined to comment on the lawsuit. A lawyer handling the church's other lawsuits did not immediately return a phone call.

The lawsuit alleges that Moore sexually abused the child numerous times at Moore's home and the church at 2730 Gordon St. 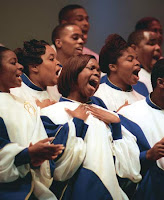 (Chorus)
Go down (go down)
Moses (do down Moses)
Way down in Egypt's land
Tell old, Pharoh
Let my people go!