Health, Happiness & Love by email --- Not Kupat Ha'Ir or Yad L'achim.... Watch The Video If You Are Strong In Your Faith Only... (I Would Have Edited Out Certain Portions)

NOT YAD L'ACHIM BELOW: DO NOT THROW YOUR MONEY INTO SCAMS!

To our dear supporters, after many requests, we have arranged a free tefillah to take place in Amuka on Tu B'Shvat.  To submit your names simply CLICK HERE.
(To join for free, simply enter .00 in the donation box)
Join the Tefillah (prayer) for SHIDDUCHIM (MARRIAGE) & All Yeshuos
(Parnassah, Children, Health & All Personal Requests)
On the DAY of SEGULAH of TU B'SHVAT (4 FREE, CLICK HERE)
As a Minyan Talmidei Chachamim, Messengers of Yad L'Achim Will Pray For You & Your Loved Ones in
AMUKA - The Resting Place of the Holy Tanna Yonasan Ben Uziel
IMPORTANT NOTE: We appreciate any support possible in rescuing Jewish women & children trapped in Arab Villages & every bit counts.
The ARIZAL says that Tu B'Shvat is a day of segulah for all yeshuos & to merit finding a shidduch
(YOU will be saving the life of a Jewish child trapped in a village at the same time)
JOIN THE MANY WHOSE PRAYERS WERE ANSWERED AFTER LAST YEAR'S TEFILLAH!
please forward email to your friends and family
Click Here Or On The Image Below To Submit Your Names OR CALL 1-866-923-5224 OR VISIT WWW.YADLACHIM.ORG 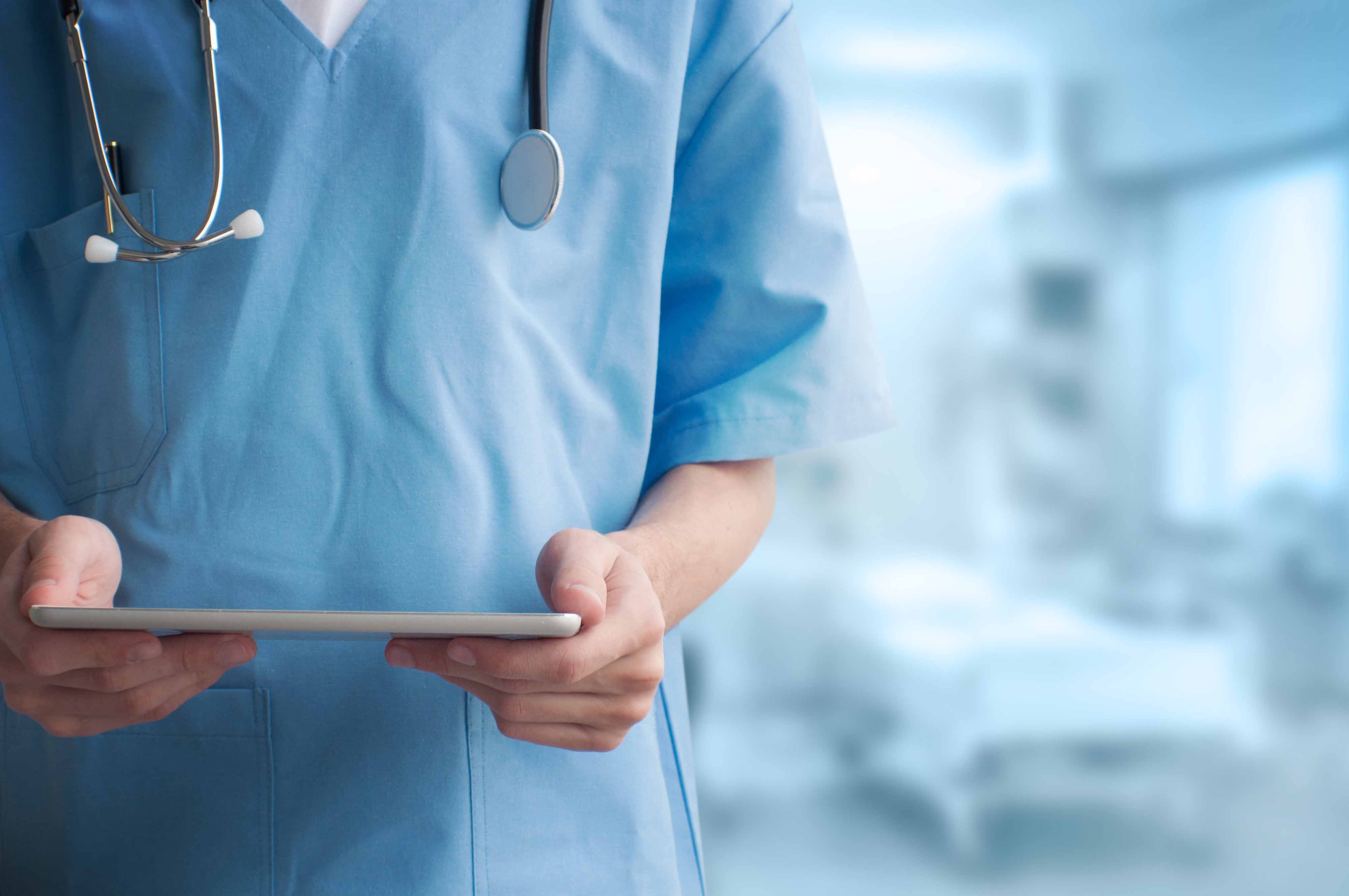 "My stomach hurts," Michoel complained. His mother looked at him in concern. Michoel was not the type of kid who complained about aches and pains all the time, but this was the third time in the past day and a half that she was hearing about his stomach ache. "Where does it hurt?" she asked.

Donate and merit a yeshua


A Greater Miracle
"My stomach hurts," Michoel complained.
His mother looked at him in concern. Michoel was not the type of kid who complained about aches and pains all the time, but this was the third time in the past day and a half that she was hearing about his stomach ache.
"Where does it hurt?" she asked.
Michoel pointed to his right side.
"Should I massage you there?" she asked, taking a step toward him.
"Nooo," six-year-old Michoel protested. "It hurts if you touch. It hurts really badly." His face told the same story.
"When did the pain get that bad?" his mother asked, seriously worried now.
"It keeps getting a little worse than before," he replied. "And if I cough, it hurts unbearably."
"I think we're heading to the hospital," his mother informed him, all her plans changing instantaneously. "Pain on the right side of the stomach that keeps getting worse, and hurts most of all when you cough… I don't like the sound of it. Not at all."
"What do you think is the matter?" Michoel asked in alarm.
She explained to him about appendicitis and the fear that the appendix could burst, beginning to pack a bag as she spoke. She called her husband and asked him to come to the hospital directly after kollel.
They arrived at the hospital, where, after a preliminary examination, they were scheduled for emergency surgery.
"The inflammation is quite severe," said the emergency-room doctor. "We're afraid of the appendix bursting; you know we want to avoid that at all costs." Michoel and his parents sat down to wait for an OR to free up.
"The room just became available," the nurse told them a short while later. "They're cleaning it up and you're next." Michoel's parents whispered chapters of Tehillim and Michoel tried to daven as well. Just as the orderly was about to take him to the operating room, a nurse came hurrying down the corridor.
"Don't take him," she told the orderly. "They just brought in someone who's hovering between life and death. The appendix will have to wait an hour."
Michoel was in pain and very nervous, and his parents were tense, too.
"We've got to do something," his mother said quietly. "Our child is in urgent need of surgery; we can't just wait for the hospital to get its act together. A burst appendix is life-threatening, too."

"What do you suggest?" her husband asked, lines of worry etched into his face.


"A contribution to Kupat Ha'ir," she said. They agreed on a sum and contributed.


The nurse came to tell them that the emergency surgery was taking longer than expected, and that another emergency was lined up immediately thereafter. Since it would be nearly morning by the time that surgery was over, they were best off waiting for the morning shift to begin, as the staff would certainly be more alert and refreshed than the night shift.

Morning arrived and the surgeon examined Michoel. I don't think it's his appendix at all," he said, palpating Michoel's abdomen.
More tests were taken. "He has a virus in his digestive system," was the new diagnosis. Give him acetaminophen for a day or two. He'll feel better tomorrow and forget the whole thing by the end of the week."
They left the hospital with shining faces. How close Michoel had come to being operated on – for nothing!

"And to think I was complaining about Kupat Ha'ir," Michoel's mother said, shaking her head. "It didn't even occur to us to daven that he not undergo surgery. It seemed so clear to us that this was what he needed. But when you contribute to Kupat Ha'ir, sometimes you get a greater miracle than you even dreamed of asking for!"

Donate and merit a yeshua
https://www.kupat.org/Salvations/75/a-greater-miracle