To The Crackpot Anti-Vaxxers - "Religious or Otherwise" 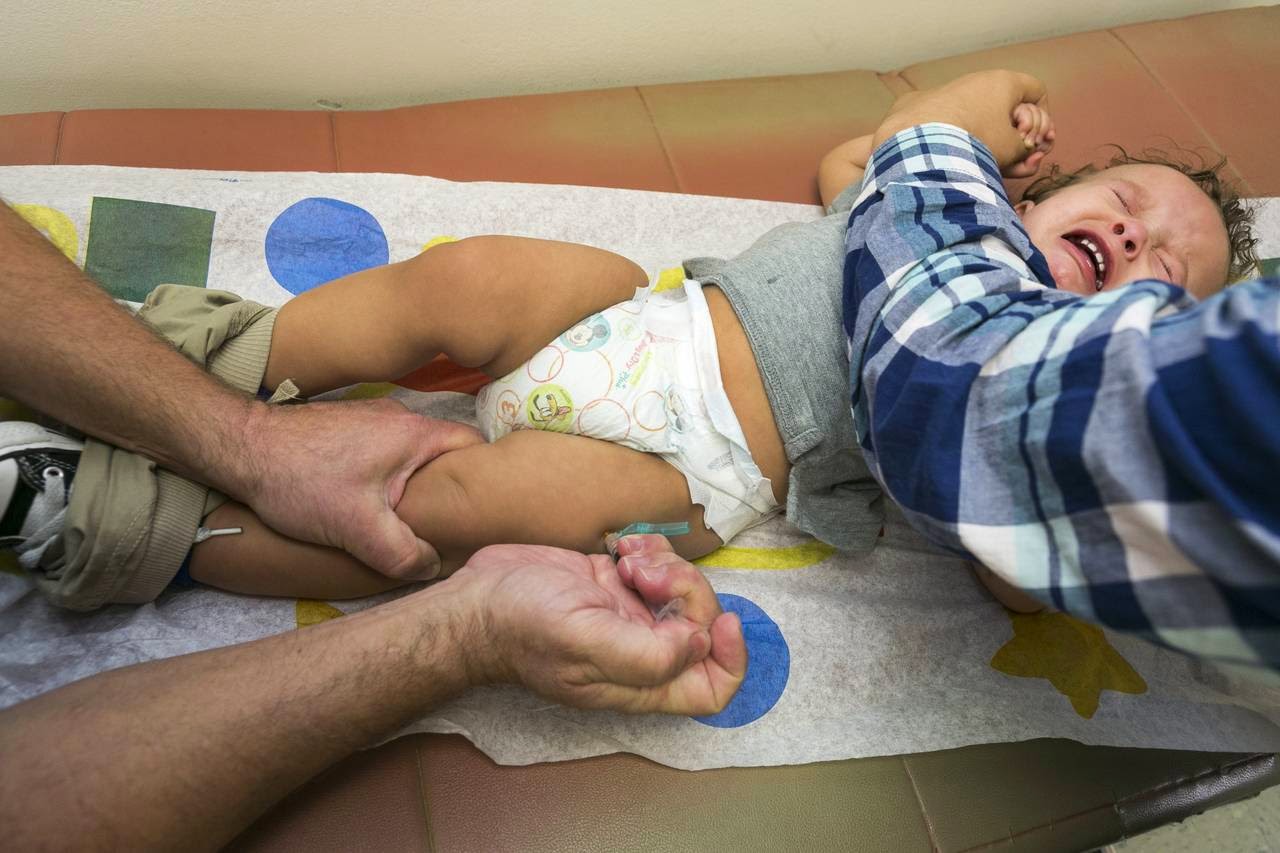 Another Study Shows No Link Between MMR Vaccine and Autism

A study of 96,000 U.S. children has found no link between the measles-mumps-rubella vaccine and autism.


On the heels of a measles outbreak in California fueled by vaccination fears that scientists call unfounded, another large study has shown no link between the measles-mumps-rubella vaccine and autism.

The study examined insurance claims for 96,000 U.S. children born between 2001 and 2007, and found that those who received MMR vaccine didn’t develop autism at a higher rate than unvaccinated children, according to results published Tuesday by the Journal of the American Medical Association, or JAMA. Even children who had older siblings with autism—a group considered at high risk for the disorder—didn’t have increased odds of developing autism after receiving the vaccine, compared with unvaccinated children with autistic older siblings.

“These findings indicate no harmful association between MMR vaccine receipt and ASD even among children already at higher risk for ASD,” the researchers wrote, using the acronym for autism spectrum disorders. The study was funded by the National Institutes of Health and the Department of Health and Human Services.

A string of large studies have now debunked the theory that MMR might be linked to autism, including a 2004 review of epidemiological studies by the U.S. Institute of Medicine. Yet some parents still decline to immunize their children, a trend that has sparked scattered measles outbreaks across the U.S. and Europe in recent years.

Parents who have one child with autism are particularly reluctant to vaccinate any additional children, Anjali Jain, lead researcher on the new study, said in an interview. So the researchers decided that younger siblings of children with autism would be particularly important to focus on, she said.

Battling Infectious Diseases in the 20th Century: The Impact of Vaccines

“Hopefully this study is reassuring that there isn’t any additional risk from the vaccine” for such children, said Dr. Jain, a pediatrician and vice president at The Lewin Group, a health-care consulting firm in Falls Church, Va., that conducts research for clients including the U.S. government.

The study’s authors analyzed insurance claims from the Optum Research Database, which is run by a unit of insurance giant UnitedHealth Group Inc. They identified 96,000 children in the database with older siblings, and determined how many of those children and older siblings had received autism diagnoses on claims forms. They also used the claim forms to determine whether the children had received MMR vaccine, and compared autism rates in the vaccinated and unvaccinated groups as a whole, and in children with older siblings with and without autism.

Fred Volkmar, an autism expert at the Child Study Center at Yale University School of Medicine, said the study benefited from a large sample size and “well done analyses.” In an email, he said he hoped the study would “contribute to putting to rest the myth that immunizations cause autism!”

Fear of immunization played a big role in the latest U.S. measles outbreak, which began in California in December 2014, leading to 131 measles cases reported to the California Department of Public Health. California health officials said they documented vaccination status for 81 of the 131 cases; 70% of these 81 cases were in unvaccinated people, and the rest were in people who had received one or more doses of MMR. Two doses of MMR are recommended, and are considered more than 97% effective in preventing measles. California declared the outbreak over on April 17.

Write to Jeanne Whalen at jeanne.whalen@wsj.com 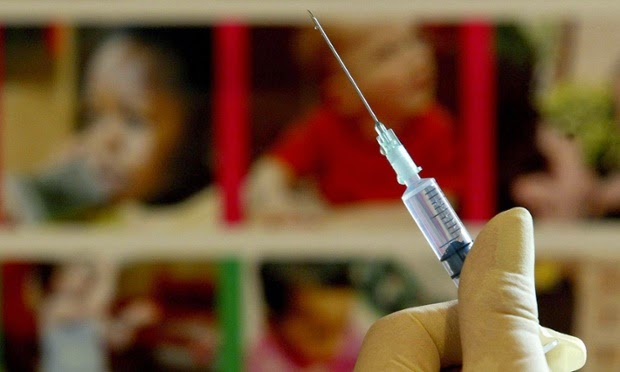