"In the racist cesspool known as the United States, black people are routinely treated like second-class citizens, if not subhumans. Oh, and by the way, please remain calm. Wink, wink." 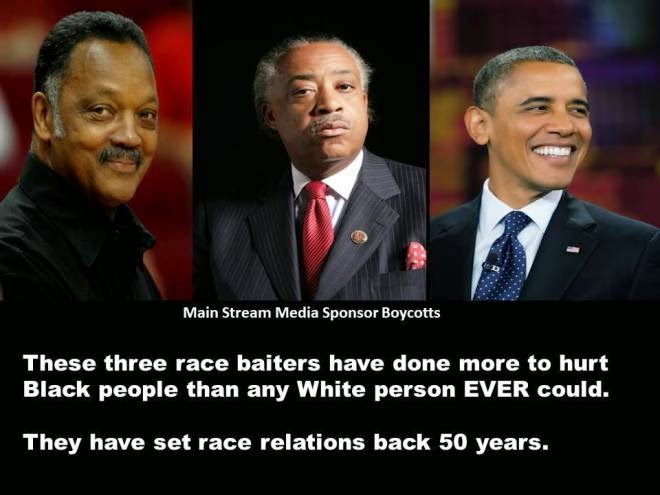 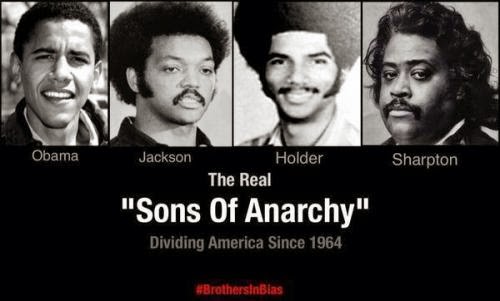