To prevent certain types of cancer, a vegetarian diet with some fish might be the best protection, according to a new study 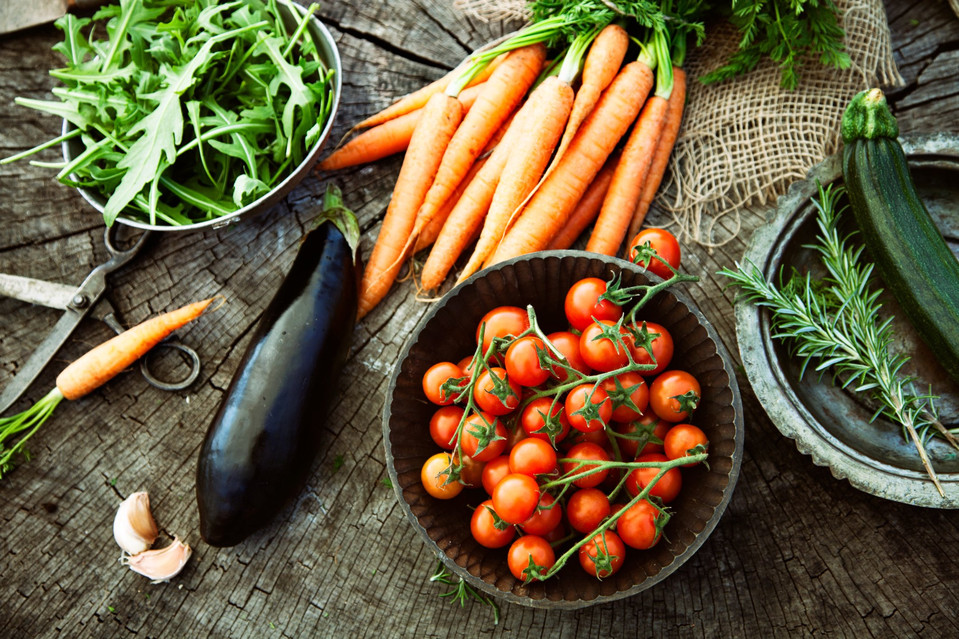 ENLARGE
Vegetarians had a 22% lower risk for colorectal cancers than nonvegetarians, according to the results of a seven-year study that followed more than 77,000 people. PHOTO: GETTY IMAGES
By
ANGELA CHEN
March 9, 2015 11:00 a.m. ET
2 COMMENTS
To prevent certain types of cancer, a vegetarian diet with some fish might be the best protection, according to a new study.
A new study, published online Monday in the Journal of the American Medical Association, found that fish-eating vegetarians, or pescovegetarians, had a 43% lower risk of colorectal cancers than nonvegetarians. This beat out the results for vegans, who had a 16% lower risk, and lacto-ovo vegetarians, who eat milk and eggs and who had an 18% lower chance. Combined, all types of vegetarians had a 22% reduced risk for colorectal cancers than nonvegetarians.
According to the researchers, the additional benefit from fish probably comes from omega-3 fatty acids. However, they note that even the nonvegetarian group in the study consumed less meat than the average American.
Colorectal cancer is the second most deadly cancer in the U.S., after lung cancer, and previous studies have suggested that meat-heavy diets, especially processed meat, can elevate risk for the condition. This latest research is led by Michael Orlich, an assistant professor of preventive medicine at Loma Linda University, a Seventh-day Adventist institution in California. 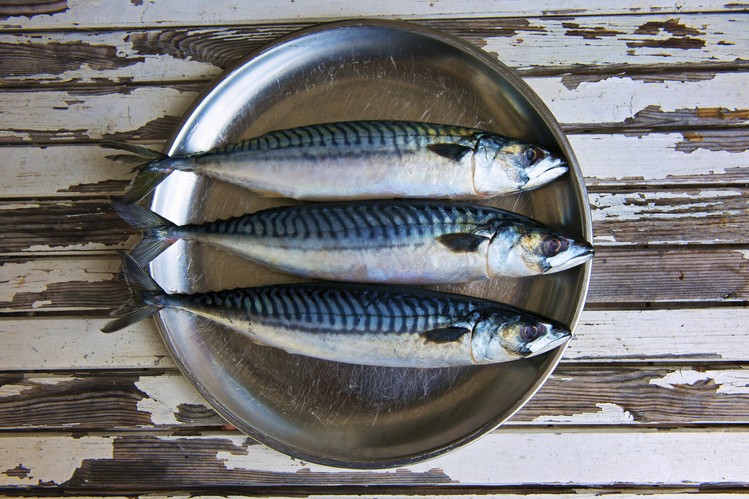 ENLARGE
Vegetarians who also ate fish had even greater protection against colorectal cancers than other vegetarians, the study found. So-called pescovegetarians had a 43% reduced risk for the cancers compared with people who ate meat. PHOTO: CORBIS
Dr. Orlich’s team tracked the food questionnaires and medical records of 77,659 Seventh-day Adventists over a mean period of 7.3 years. Seventh-day Adventists were chosen in part because the religion encourages a healthy lifestyle and previous studies on the population found that their diet is associated with lower rates of obesity, diabetes and high blood pressure.

The benefits of eating fish are more difficult to interpret, since the pescovegetarians ate about as much fish as did the nonvegetarians, Dr. Orlich says. Pescovegetarians’ extra protection against cancer may not be only from the fish itself, but perhaps from a combination of fish and increased consumption of plants, he says.
“There’s a history going back to the 1950s of studies on Seventh-day Adventists, and most have found that they’re healthy, long-lived populations, so it’s interesting to probe and see why,” says Dr. Orlich.
The researchers sent detailed food questionnaires and follow-up surveys every other year. They sorted the participants into categories based on their reported food intake, rather than simply asking them if they were vegetarian. Among the participants, 52% were vegetarians of various types, including 29% lacto-ovo vegetarians, 10% pescovegetarians and 8% vegans.
http://www.wsj.com/articles/vegetarian-diet-lowers-risk-for-some-cancers-study-finds-1425913215?tesla=y
Posted by Paul Mendlowitz at Monday, March 09, 2015