A vote for Herzog is a vote for Obama. Is this what Israel wants? 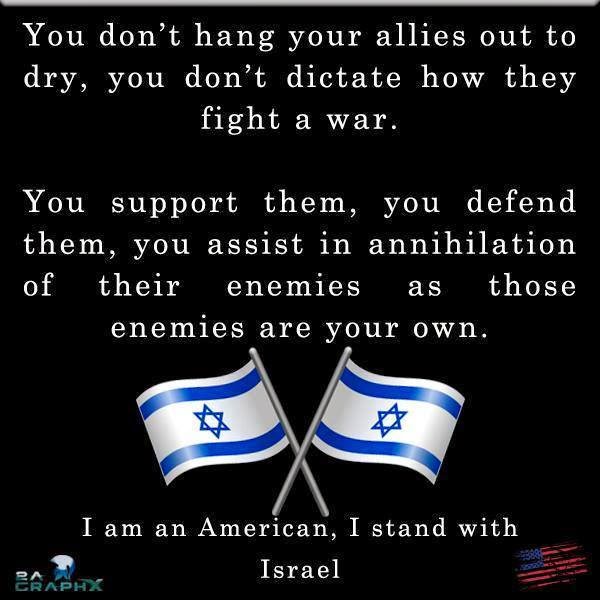 The Likud and Jewish Home parties are the way to keep Netanyahu as Prime Minister. A vote for Herzog is a vote for Obama. Is this what Israel wants?

Share on facebookShare on twitterShare on emailShare on printMore Sharing Services202

►More from this writer

As the result of his powerful speech before the United States Congress, Prime Minister Benjamin Netanyahu immediately surged to the top of the class. He became a World Leader and I agree with those who say that at the moment Netanyahu is the preeminent leader of the world.

Even if you do not agree with every comma, period and semi-colon of his leadership – a man like this does not come along every day.

To toss him out of office would be a terrible waste of a golden resource. Not since Golda Meir has Israel had a leader so admired throughout the world.

Netanyahu speaks, the world listens – can Israel afford to lose this voice?

Israel would be starting from scratch…so far as making Israel’s case before the nations.

So that’s reason Number 1 as to why it’s in Israel’s vital interest to keep Netanyahu (Likud) in office.

2. Netanyahu is a “worldly” leader. This means that he knows how the world thinks, how the world speaks – specifically when it comes to America. He knows our language, he knows our slang. He does not come across as some exotic potentate, but rather as one of us. This makes him readily identifiable as a man who shares our hopes and dreams. This is a man we can root for.

3. Like Theodor Herzl, he is “fit to meet with kings.” This is a prized virtue.

4. That he tends to be too worldly, as some argue, I would argue that with the eyes of the world so focused on the Jewish State, every step a minefield, an Israeli leader must know the skills of give and take – a time to be resolute, a time to relent. I too am not happy about Netanyahu’s building freeze or of some of his other concessions.

But I do not face the constant pressure coming from the international community. Netanyahu knows that what happens in Israel does not stay in Israel.

Next morning it ends up in The New York Times. See here for the big picture.

5. So Netanyahu understands how delicately he must maneuver to “bribe the devil” while keeping Israel safe.

Haaretz. This is the Israeli paper that ran an op-ed that mocked Elie Wiesel for his “thin elderly body” and referred to Netanyahu’s Congressional speech as an appeal that mined “all that Holocaust jazz.”

6. None of his concessions in word and deed are as wild delusional as those being proposed by the Left, the Herzog/Livni ticket.

That’s the Party (Labor) being supported byHaaretz. This is the Israeli paper that a few days ago ran an op-ed that mocked Elie Wiesel for his “thin elderly body” and that referred to Netanyahu’s Congressional speech as an appeal that mined “all that Holocaust jazz.”

Who in Israel can cast a vote for that!

And be sure of this – a vote for Herzog is a vote for Obama. Is this what Israel wants?

7. The economy is strong. In most countries, that’s all it takes to get someone re-elected.

8. Netanyahu has omitted or at least toned down any talk of a two-state solution.

Establishing a separate state, an Arab state inside Israel – as the Left’s Amos Oz once again insists in Haaretz – is to invite ISIS inside Israel’s living room.

9. Instead, Netanyahu boldly proclaims Israel as a Jewish State and demands that the rest of the world, and Israel itself, recognize it as such.

10. No division of Jerusalem. To be honest, I do not know what he intends to do about the “West Bank” – Judea/Samaria.

11. But we know Herzog’s intentions. Along with his partner Livni, the wheeling and dealing has already begun.

12. I trust that there will be no drama about this from Netanyahu. Yes, I believe him when he calls Judea/Samaria a Biblical Trust.

13. Netanyahu, as opposed to other Jewish leaders is not shy about connecting Modern Israel to her Biblical roots – the ultimate proof of her sovereignty.

Every time we vote we gamble. There is no such thing as a sure bet. But for a safe bet, Benjamin Netanyahu is the man.