Advocating for secular education is not about providing abstract information in the classroom. It’s about giving young Jewish men the means through which they can lead dignified lives and support their families, which is a tall order without proper education....

New Yorkers should pay attention to the yeshiva schools controversy 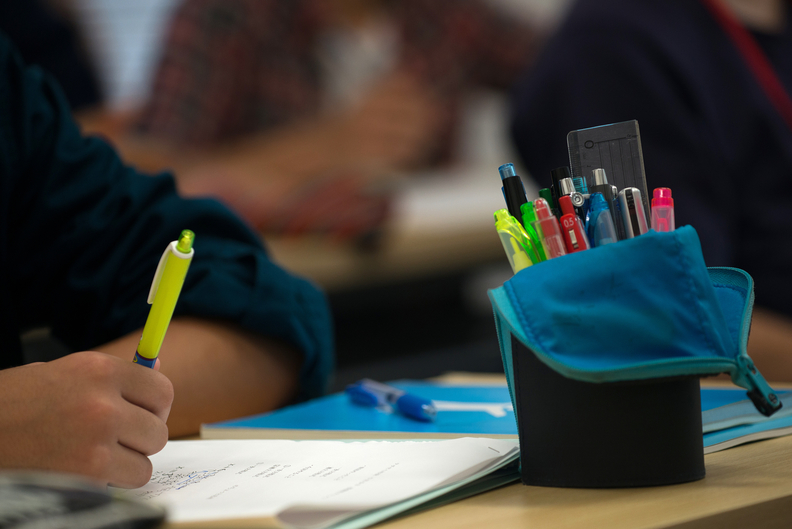 After years of focus on the major educational deficiencies within many ultra-orthodox or Hasidic schools in New York, the state Education Department in November issued updated guidelines that included clarification on “substantial equivalency” requirements for nonpublic schools.

As these guidelines apply to all private schools, it’s been met with a bit of an uproar. Several politicians have been swift to pander to Agudath Israel—an Orthodox Jewish advocacy organization—and yeshiva leaders by portraying this as an assault on yeshivas and calling on the state to back off.

Schools in the Orthodox Jewish community exist along a spectrum. The Modern Orthodox schools offer a well-rounded Jewish education as well as a robust secular education, by which I mean instruction in English, math, science, history, physical education, etc. Graduates of these Modern Orthodox schools do quite well academically and professionally, and their successes are now being touted as “proof” that the yeshiva system works and is even superior to public schools.


On the other end of the spectrum are the Hasidic schools, particularly boys' high schools, where the school day is dominated by Judaic studies. Secular studies are either given short shrift or not taught at all. Their students don’t typically graduate with a state-recognized high school diploma.

Unfortunately, an initial misreading of the revised guidelines worried parents of students in well-performing yeshivas that the state would require an unreasonable six to seven hours a day of secular studies. The state then clarified that the distribution of hours from which that estimate was drawn covered a two-year period, which means the actual requirement is around three-and-a-half hours per day.

But Agudath Israel cynically exploited that momentary confusion and rallied the Modern Orthodox to the defense of the ultra-Orthodox and the Hasidic yeshivas—the schools with serious educational deficiencies. Agudath Israel and a Borough Park-Williamsburg group formed in 2016 called Parents for Educational and Religious Liberty in Schools have unfortunately framed this as an attack on the community’s religious beliefs, labeling educational advocates as outsiders set on destroying its way of life.

In fact, the majority of those advocating for educational improvement are former Hasidic students who were never provided a proper education. They care deeply about the Jewish community and about the education and welfare of children.

Portraying the guidelines as an attack on all yeshivas is shortsighted, foolish and dangerous. The education of thousands of children is at stake. One can choose to be misinformed or one can take the time to learn the truth. If the state succumbs to special-interest pressure, the ultimate victims will be more generations of Hasidic children.

New Yorkers should be paying close attention for several reasons. Hasidic schools receive millions of taxpayer dollars. With students emerging without a high school education or even basic English language skills, their career prospects are limited and their families struggle from the start.

A parent’s right to choose to send a child to yeshiva is unquestionable, but there is no parental or communal right to deny children the tools necessary to survive and thrive.

It is no secret that thousands of young Hasidic families, primarily in the communities of Williamsburg, New Square and Kiryas Joel, depend on government aid to survive. Now that their children attend the same or similar schools, we can expect the cycle to continue for another generation.

Advocating for secular education is not about providing abstract information in the classroom. It’s about giving young Jewish men the means through which they can lead dignified lives and support their families, which is a tall order without proper education. They should have the options of joining the workforce and reap opportunities available to all U.S. citizens. Far from being a threat to the community, secular education is the only way to save the community.


Shlomo Noskow is an emergency physician practicing in New York. He is on the board at Yaffed, an organization advocating for improved education in Hasidic schools.