The Magazine of the ULTRA-ORTHODOX JEWS -- Keep Women In The Kitchen & Fress Your Way To Freedom! The Religion That Lost its Soul To Crass Materialism, Consumerism & Frivolity!


The other 10% ---- Quoting from a person who is so happy with the numbers and statistics below - He is "baked" in to the Orthodox  Establishment! AKA AGUDAH KOSHER FRESSER.

Direct Quote From This Genius:

"We’re on the verge of breaking a record this Pesach:

100,000 Jews will be going away for Pesach to an estimated 125 properties and programs. 30,000 Jews have virtually taken over the Orlando area. Economics? When you add up hotels, food, travel, new clothing, car rentals, admission to attractions etc. and go conservative and allocate $1,000 per person…that’s $100 million right there and guess what? I suspect that it is much higher. When you put it all together, if my math is correct, Pesach is about a $1.5 billion industry.

So now I understand when the Torah says that we left Egypt with a “big fortune!”

From - "A People of the Book" to A People of Slaves to their Desires.  These New Jews Will Never Be Free! 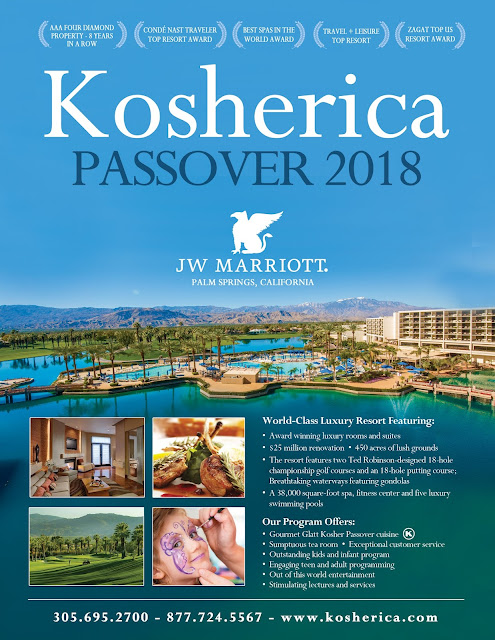 Coach Jim Cleamons WILL BE OUR GUEST

Coach Jim Cleamons was selected in the very first round of the 1971 NBA Draft by the L.A. Lakers. Coach Cleamons has 10 NBA Championship rings, 1 as a player with the 1972 Los Angeles Lakers and 9 coaching the Chicago Bulls and LA Lakers. Coach Cleamons and his 1972 Laker team still hold the record for most games won in a row, 33! He played his college ball at Ohio State and was named All NBA Defensive Team in 1976 with the Cleveland Cavaliers. Coach Clemons was also an NBA Head Coach with the Dallas Mavericks and New Orleans Hornets. He coached superstars such as Michael Jordan, Shaquille O’Neal, Kobe Bryant, Jason Kidd, and many other elite NBA and College players. Coach Cleamons was selected to be in the Ohio basketball Hall of Fame in 2008. He continues to energize and teach our youth on a daily basis and currently consults and assists with the YULA Boys varsity basketball team in Los Angeles. Coach also runs a one of a kind Community summer basketball and life camp in South Los Angeles. He conducts numerous basketball clinics throughout the country and is also working on a new book detailing his incredibly successful life journey. Coach Cleamons and his wife, Cheryl, reside in Manhattan Beach, CA and have two daughters.