A legal official told The Times of Israel that police suspect Charnes changed his medical conclusion after being contacted by officials in Littzman’s office. Charnes has been interrogated under caution in the case against the deputy health minister.

The Israel Police are gearing up to recommend that Deputy Health Minister Yaakov Litzman be indicted for using his office to illicitly provide assistance to alleged sex offenders, according to a report released Friday by the Kan public broadcaster.

The first case involves Malka Leifer, a former ultra-Orthodox girls’ school principal charged in Australia with 74 counts of child sex abuse. The police announced in February that they were investigating Litzman on suspicion that he pressured employees in his office to change the conclusions of their psychiatric evaluations to deem Leifer unfit for extradition.

In the second one, Litzman is accused of aiding other alleged sexual predators in a manner that was against the law, Kan reported.

Litzman has denied any wrongdoing, maintaining that he responds without prejudice to all pleas for assistance his office receives.

The deputy minister is also being probed in a third case, but the likelihood of him being charged appears slim, according to the public broadcaster. It gave no details on the case. 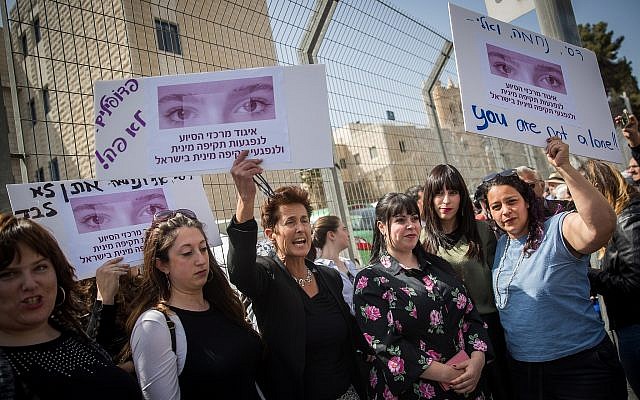 Protesters demonstrate on March 13, 2019, outside the Jerusalem District Court during extradition hearings for Malka Leifer, a former girls school principal wanted for sexual abuse in Australia.

The police are slate to hand down their decision ahead of the September elections, but their recommendation to indict is expected to be pending a hearing, which would be held after Israelis head to the polls.

In March, Channel 13 news reported that police were investigating suspicions that Litzman and his chief of staff pressured a psychiatrist, Moshe Birger, to ensure that another imprisoned sex offender close to Litzman’s Gur sect was placed in a rehabilitation program. Participation in the program can lead to home visit rights and early release from prison.

Leifer is known to have links to the Gur community, having once taught at a school in Israel affiliated with the branch.

A Justice Ministry official told The Times of Israel in February that police had recordings of Litzman and officials in his office speaking to Health Ministry employees and pressing them to act on Leifer’s behalf. 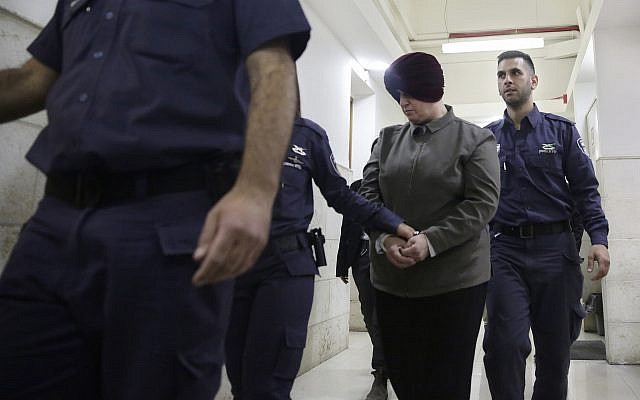 In this February 27, 2018, file photo, Malka Leifer, center, is brought to a courtroom in Jerusalem.

In 2000, Leifer was recruited from Israel to work at the Adass Israel ultra-Orthodox girls school in Melbourne. When allegations of sexual abuse against her began to surface eight years later, members of the school board purchased the mother of eight a red-eye plane ticket back to Israel, allowing her to avoid being charged.

After authorities in Melbourne filed charges against her, Australia officially filed an extradition request in 2012. Leifer was arrested in Israel two years later, but released to house arrest shortly thereafter.

Judges deemed her mentally unfit to stand trial and eventually removed all restrictions against her, concluding that she was too ill to even leave her bed.

She was rearrested in February 2018 following a police undercover operation that cast doubts on her claims regarding her mental state, and has remained in custody since. The operation was launched after the Jewish Community Watch NGO hired private investigators who placed hidden cameras in the Emmanuel settlement, a Haredi community in the northern West Bank, where Leifer had been living, which showed the alleged sex abuser roaming around the town without any apparent difficulty.

Despite the seemingly damning footage, the trial has dragged on for an additional year, as the court continues to debate her mental fitness. The Jerusalem District Psychiatrist responsible for evaluating Leifer, Dr. Jacob Charnes, has changed his mind three separate times regarding whether Leifer is fit for extradition. 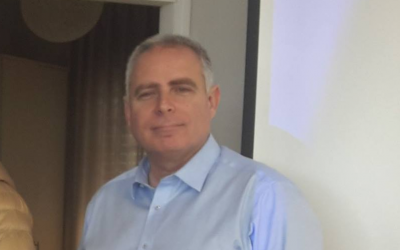 In April 2015, Charnes signed off on a legal opinion affirming that she was fit to be sent back to Australia.

In December of that year, he signed off on another legal opinion, which reached a contrary conclusion.

After Leifer was rearrested in 2018, state psychiatrists put together an updated legal opinion in which they once again found her fit for extradition. Charnes refused to sign off on the document for several months, but eventually did so.

However, when the psychiatrist was cross-examined by the defense on the evaluation late last year, he told the court that he recommended an additional evaluation of Leifer be carried out — a proposal that both sides have rejected.


A legal official told The Times of Israel that police suspect Charnes changed his medical conclusion after being contacted by officials in Littzman’s office. Charnes has been interrogated under caution in the case against the deputy health minister.
The Jerusalem District Court will hand down a final decision regarding Leifer’s mental fitness for extradition on September 23.