Lipa Margulies Continues To Lead Yeshiva After Acknowledging in $2 Million Dollar Settlement Case That He Endangered Kids For 25 Years! (LIKE A DOG - NO SHAME) 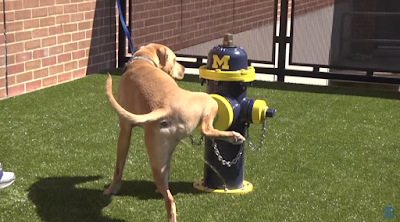 Even The "Stupid Inferior Goyim" Got Rid Of Pope Benedict & Cardinal Bernard Law... 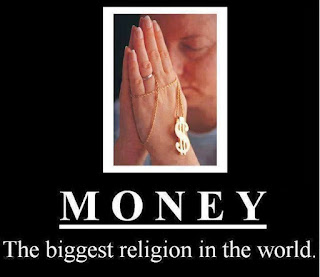 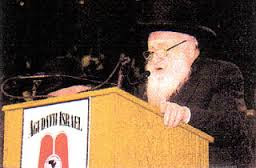 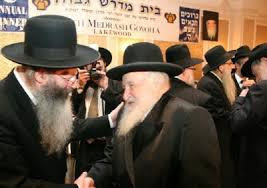 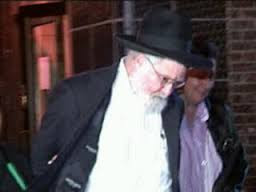 His attorney tells a judge that "there is no reason to believe otherwise." (Like A Dog - No Shame)

As he fights to put an end to a criminal prosecution, Bill Cosby is optimistic that he'll again entertain fans at some point in the future.

On Thursday, Cosby's attorney Angela Agrusa argued to a Massachusetts judge why documents produced by Creative Artists Agency should be sealed in a defamation lawsuit brought by seven women. The documents in question, according to court briefs, contain information about Cosby's negotiated compensation for his performances, some of his contracts and also reflect the cancelation of business arrangements since the sexual assault firestorm.

The plaintiffs are objecting to the proposed sealing. One of the arguments being made by the women is that Cosby has no prospects in the entertainment business. Therefore, Cosby couldn't experience harm from disclosure.

"Plaintiffs’ argument that Mr. Cosby has no basis to protect this information because he has no potential agreements or performances on the horizon is baseless," she wrote in a brief filed with the court yesterday. "When Mr. Cosby is cleared from all liability and charges, and the impact of Plaintiffs’ defamatory conduct has subsided, he expects to resume his career, and there is no reason to believe otherwise. But disclosure of this type of financial and business information is irreversible.

Even after his name is cleared, if released to the public, this information would improperly restrain his employment and tie his hands for renegotiation."

CAA is no longer representing Cosby, whose most serious legal difficulty is in Montgomery County, Pennsylvania, where he faces a charge of sexually assaulting former Temple University employee Andrea Constand.

Cosby is presently attempting to convince the judge in the criminal case to dismiss it as a violation of his due process rights. Cosby's attorneys argue he has suffered prejudice from the long delay in the filing of charges. The 79-year-old entertainer also points to blindness and memory decline as preventing him from assisting in his defense.

Over in Massachusetts, where Cosby experienced a separate win earlier this week by getting a judge to order American International Group to pay his legal fees in the defamation suits, the suing women pointed to that issue of slipping eyesight as another reason why the resumption of his career is "highly improbable."

This gets a retort as well.

Agrusa writes, "Mr. Cosby’s visual impairment that prejudicially impacts his ability to defend against decades-old allegations does not in the same way affect his ability to continue his career in entertainment, as there are many examples of highly successful, and visually impaired entertainers, e.g. Stevie Wonder and Ray Charles."