Over 100 shopping malls across America could be targeted by terrorists 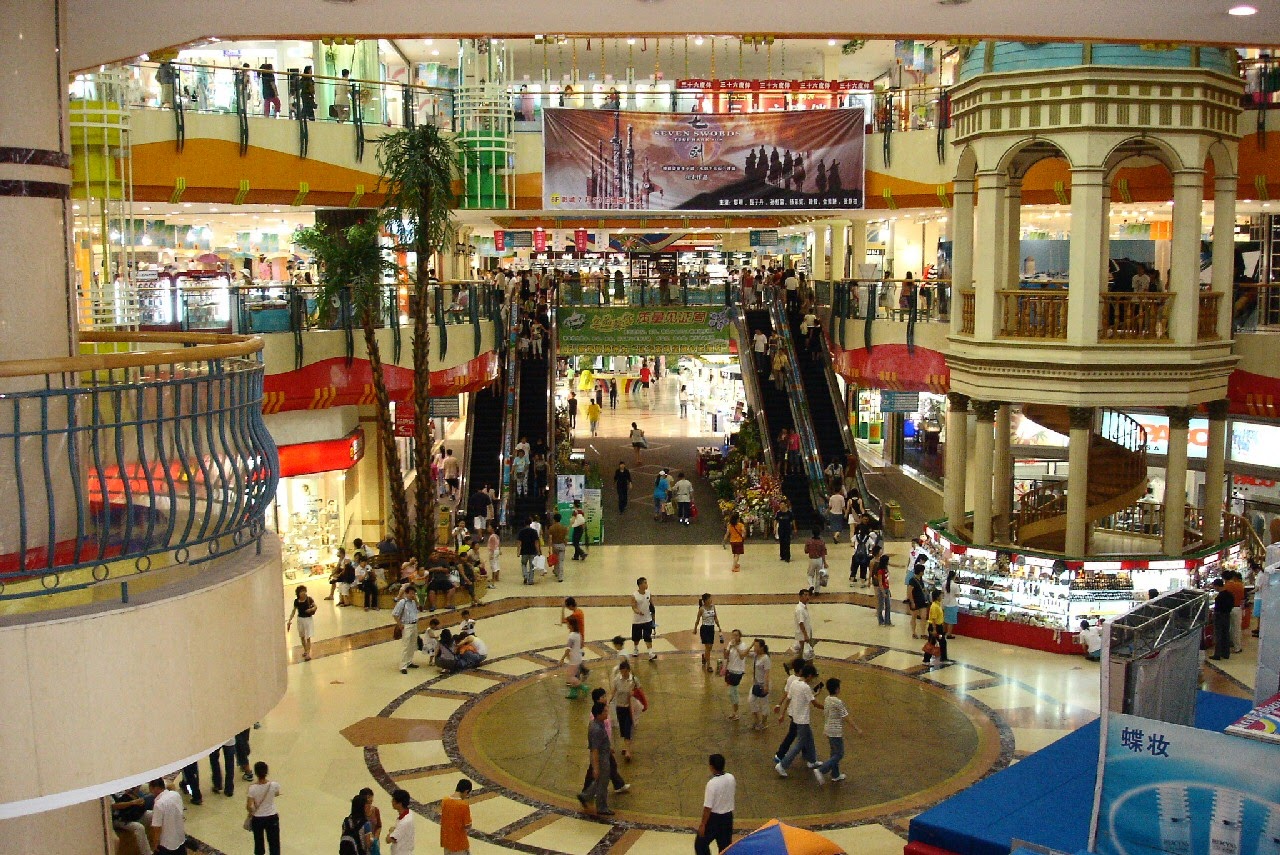 
Over 100 shopping malls across America could be targeted by terrorists.
AAFont Size

.
"The target will be shopping malls. The method will be with explosive devices meant to inflict suffering and death and to wound as many as possible."
Dr. Jim Garrow is a 2009 nominee for the Nobel Peace Prize. His work saving baby girls from gendercide in China came to international attention as did his rather elite network of schools across China.  He worked in Intelligence in the US government, and says that according to his contacts, a huge mega-terror attack in America is to take place.  He joins Tamar on her show and talks about his past, his present connections with intelligence sources, and his firm belief that in the future, a mega-terror attack will take place in American shopping malls across the continent.
According to a send-out of his:
"Intelligence Rumblings:

I have avoided sharing certain information because I took an oath and will not break that oath. I am skating on the edge today because of information that I would be derelict in my duty if I did not share it. Islamists currently in the country, aided by those who have recently arrived via the southern sieve we call a border and those who boldly came on aircraft in a variety of disguises have a purpose in their criminality. Be warned, this is not for the faint of heart.

The target will be shopping malls. The method will be with explosive devices meant to inflict suffering and death and to wound as many as possible. This is terrorism in its lowest form. The purpose is to inflict fear in the hearts of Americans through this targeting of where we go to shop and relax.

The date will be a significant one for the Islamists. The event will happen simultaneously across America at hundreds of locations (note the number). The police, DHS, and security services throughout the nation should be warned and take appropriate action.

Why release this on Facebook? It turns out that the necessary agencies are reading my stuff. Why make phone calls when this gets the news out in a speedy fashion to all of them in an instant message.

Be warned, my sources on this are impeccable. I lay my 100% record of reliability on the line.- Dr. Jim Garrow
Jul 25, 2014"
For archived shows, visit the Tamar Yonah page and visit her award winning blog.
Like this podcast? Help support it. Click here: http://donateINR.com.