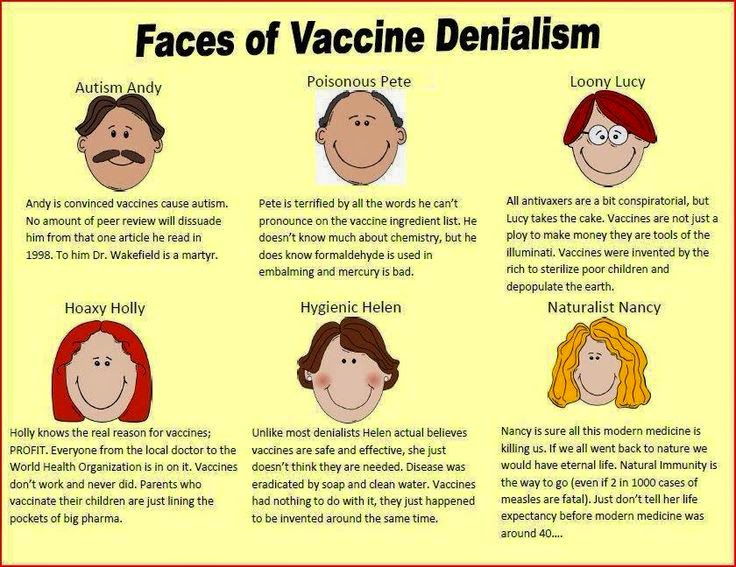 "R.B. reached out to Rabbi Shmuel Kamenetzky, founder and dean of the Talmudical Academy of Philadelphia, whose wife, Temi, speaks out against vaccinating children. The rabbi wrote a letter on R.B.’s behalf, leading to her son’s principal relenting and apologizing.When reached by phone, both Kamenetzkys  confirmed their belief that vaccinations, not the diseases they prevent, are harmful.“There is a doctor in Chicago who doesn’t  vaccinate any of his patients and they have no problem at all,” said the rabbi. “I see vaccinations as the problem. It’s a hoax. Even the Salk vaccine [against polio] is a hoax. It is just big business.”
READ: http://jewishtimes.com/27549/a-healthy-dose/2/#.VBMZXkvM5vZ

HUNTINGTON BEACH (CBSLA.com) — Dozens of unvaccinated students have been banned from an Orange County high school

after being exposed to measles by an infected classmate.
The 24 students

cannot return to Huntington Beach High School until Jan. 29, according to district officials.
“There’s been some kids absent from my class,” Jordian McCutch said.
The infected student was on campus

from Jan. 6 to Jan. 8.
The move is part of an effort to slow the measles outbreak that began at Disneyland in December.
Orange County has 16 confirmed cases of the viral infection, six of which are not connected to the Disneyland outbreak.
“It doesn’t worry me that much because I’ve had the vaccination,” a female student said.
Measles is highly contagious and can spread easily

through the air.
“Simply being in the same room with someone who has measles is sufficient to become infected,” the Orange County Health Care Agency said in a letter to parents in the district.
California

state laws require children to be vaccinated with the MMR vaccine before enrolling in school. Some parents believe the shots are linked to autism and other medical conditions and have signed medical-exemption forms.