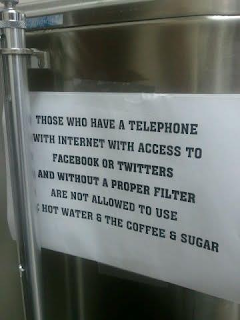 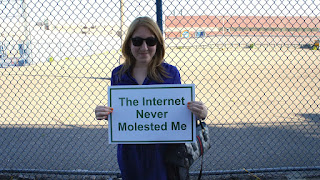 How many haredim actually use the Internet?

Given the efforts by haredi leaders to clamp down on the use of computers and the internet, how widespread is internet usage among haredim?

Some leaders, particularly within Hassidic movements like Gur, have even issued strict rulings barring internet users from serving as witnesses, leading prayer services, or even from raising their own children.

Despite these efforts, however according to a report published by the Israel Democracy Institute on Tuesday, 54% of haredim admitted to regularly using computers and 41% said they surfed the web. Among the general population, by comparison, some 70% said they use the internet.

The number of haredi internet users, the report noted, has dramatically increased over the past 8 years.

The study also revealed that members of the haredi community are significantly less likely to hold a driver’s license, with only 43% of haredim possessing a license, compared to 79% of the general population.

Posted by Paul Mendlowitz at Wednesday, August 10, 2016 No comments: