The State of Israel has become a safe haven for perpetrators of child sexual abuse. Just a few months ago, we learned that the deputy health minister, Yaakov Litzman, obstructed the extradition of a woman accused of 74 accounts of child sexual abuse — and that she was only one of at least 10 cases.


The enemy in our own backyard

This country protects child sex abusers and silences their victims -- and the vast majority of perpetrators are not Arabs, but Jews! 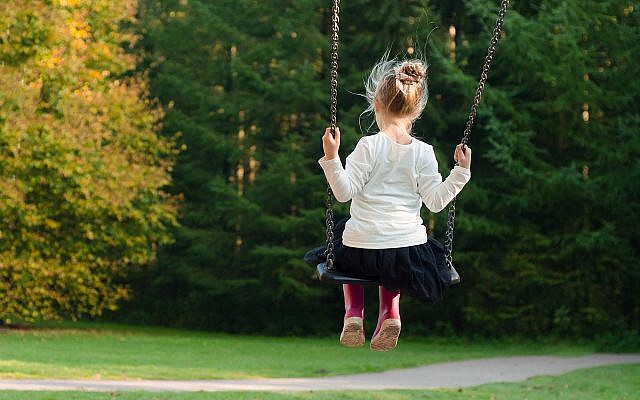 When the news broke yesterday about the alleged horrific rape of a 7-year-old girl, allegedly by a Palestinian janitor, my WhatsApp groups and Facebook feeds were inundated with outraged and horrified posts. On several local groups in my community, parents were calling for the schools to stop employing Palestinians in order to protect our children.

On the one hand, I understand this instinct. Police insist that they are investigating the crime as criminally motivated, but it is hard to untangle criminal from nationalist motivations in a case like this one. Rape is the expression of a desire for dominance; to assert control over another, weaker human being. It has been used as a tool of war since the dawn of humanity. Even if this alleged rapist selected his victim because she was convenient, and not because she was Jewish, how can we really know that the cultural atmosphere in which he lives didn’t contribute to his perception of her as an easy and desirable target? Especially in light of the brutal rape and murder of Ori Ansbacher just months ago, it seems disingenuous not to factor in the routine dehumanization of Jews and Israelis that takes place in Palestinian society when considering his motivations.

And yet, if we reserve our outrage concerning the sexual violation of our children for Arab perpetrators only, we are doing ourselves and our children a grave injustice — not to mention becoming guilty of dehumanization and prejudice ourselves.

The State of Israel has become a safe haven for perpetrators of child sexual abuse. Just a few months ago, we learned that the deputy health minister, Yaakov Litzman, obstructed the extradition of a woman accused of 74 accounts of child sexual abuse — and that she was only one of at least 10 cases. Moti Elon, a so-called rabbi who was convicted of molesting a minor, was welcomed back by his community and allowed to continue teaching; unsurprisingly, he recently confessed to new misconduct. Eliezer Berland, another so-called rabbi who was convicted of sexual assault, is still revered and seen as a misunderstood martyr in his community, and his business is thriving.

A couple weeks ago, I spent Shabbat with a friend in Ramat Beit Shemesh, who matter-of-factly informed me that parents are wary of letting their kids go to the playground at certain hours because there have been “incidents.” The perpetrators of those “incidents” still walk free.

We live in a country where child sexual abusers are protected and their victims are silenced.

And the vast majority of these perpetrators are not Arabs. They are Jews.

We should not ban Arabs from coming in contact with our children in our schools. That would be racist and wrong, and it would deprive our children of a valuable opportunity to learn from and befriend people from other cultures.

What we should do is insist that anyone — Arab or Jew — who comes in regular contact with our children be properly vetted and screened before being hired. There should be rigorous background checks. Multiple references should be consulted. Candidates should be thoroughly interviewed by someone who knows how to recognize warning signs.

Most importantly, we need to start holding our own communities accountable and stop allowing known sexual predators to thrive in our midst.

We need to take reports of sexual abuse seriously and have systems in place for investigating and addressing them. We need to train teachers and parents to recognize grooming patterns and inappropriate behavior of adults toward children. We need to teach our children to discern safe touch from unsafe touch and good secrets from bad secrets, and show them how to respond when someone violates the safety rules.

It’s so easy to point fingers at the Other. But even if the allegations about this horrific rape are true, it was the exception, not the rule. It’s time we looked in our own backyard and protected our children from the people who are most likely to harm them.