Belzer Rebbe To Followers: It's Difficult For Me To Hide From The World - So You Hide For Me - 400 Pound Rabbi Lectures His Crowd About Human Weakness!

Belzer Rebbe: Smartphone owners are 'hiding from the world'

The Belzer Rebbe reiterates his ban on smartphones, says they are worse than television. 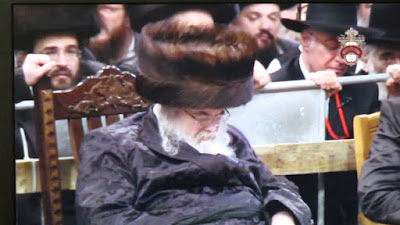 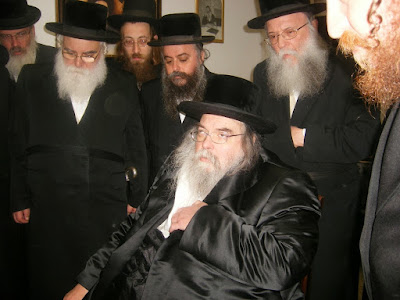 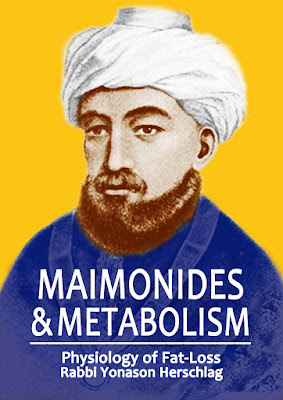 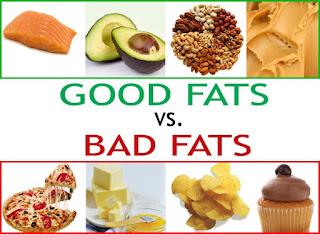 The Belzer Rebbe issued a scathing attack on smartphones and their owners during his annual post-Simchat Torah message to the Belz community, accusing smartphone users of attempting to "hide" and of suffering brain damage, according to the Kikar news site.

The Belz dynasty and its followers were almost totally decimated in World War II, but the one Rebbe who escaped Europe, Rabbi Aharon, re-established the Belzer hassidic court in Israel, where they grew to be one of the largest and most successful hassidic communities in the world, with congregations in the US, UK and Canada as well as Israel.

The Rebbe said that smartphones are "worse than television" because "they are so small, you can fit them in a pocket and they can put all sorts of impurities in the world, in the pocket, and in the brain."

"People like to hide with these devices and think that no one will notice they are using them, but the devices are not invisible."

The Rebbe's stance against smartphones applies even to those who need them for work.

The Belzer Rebbi has banned his followers from using smartphones for years. Only phones with special kosher filters to block immodest content are permitted. Even the popular communication tool WhatsApp has been banned.

Other haredi sectors and leaders have banned the use of smartphones.The Belzer Rebbe's ban follows closely upon the Vizhnitzer Rebbe who told his hassidic court the same in his post-holiday message. Last month one of the leading poseks (halakhic decisors) of non-hassidic haredi Jewry, Rabbi Haim Kanievsky, who lives in Bnei Brak, ruled that a bride must cancel her wedding if the groom owns a smartphone.