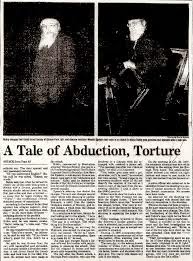 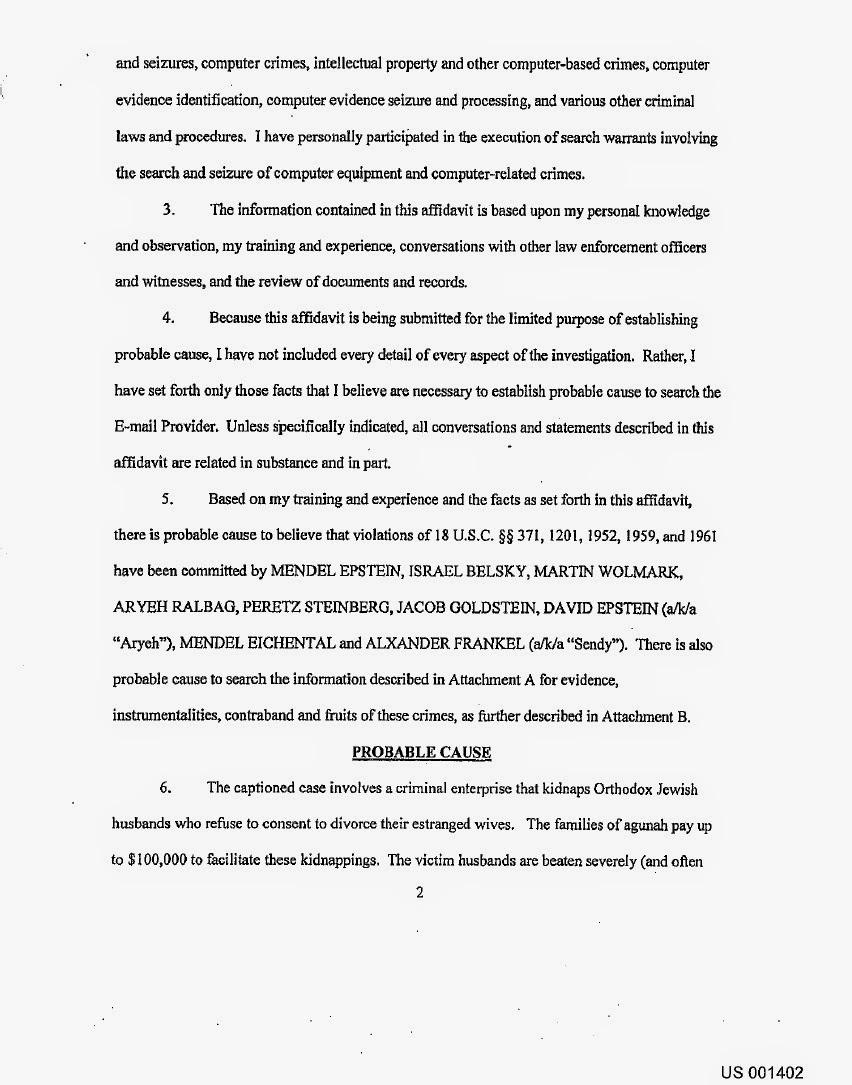 FBI request for search warrant in 2013 concerning torture ring to coerce husband to give Get
See more:

But only Israel finds itself associated with guilt. Why, asks the world, can’t Israel make peace with these people? Not so easy when you’re dealing with people nursing an irreconcilable grudge. Ask Baltimore. In Baltimore there are still signs of riots that took place in 1968, when practically all of Urban America went up in flames.... 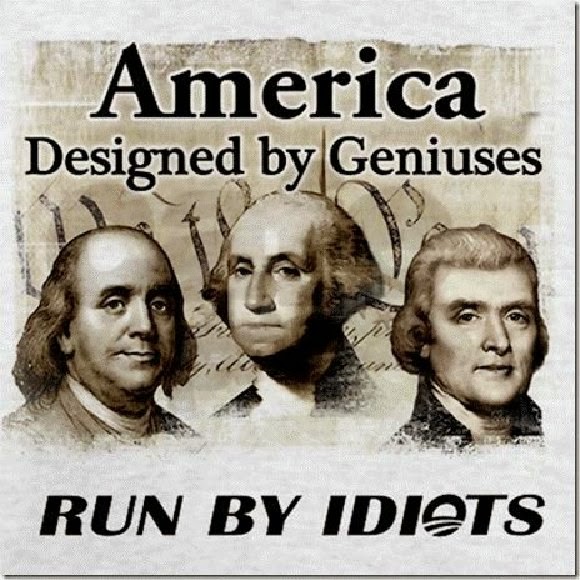 Perhaps the US administration should fix America's inner-city problems first.

Obama says we need to change the “System” – and so where has he been all these six-plus years?

Considering Baltimore, the Obama Administration ought to think twice before lecturing Israel about adopting a “two-state-solution.”

Baltimore is where an incident of alleged police brutality led to a fatality and to days of looting, burning and rioting. It’s still going on as we write.

Inner-city unrest is something we will have to fix for ourselves and we do not need outsiders telling us what to do or how to behave.

They call it Naqba over there and we call it “anger” over here when acrimony becomes a mob.Thank you very much but we are good at fixing things. So are the Israelis.

Which is why word from US Undersecretary of State Wendy Sherman is such an unwelcome intrusion. She insists that Israel must pledge itself to a two-state solution, otherwise the Jewish State can forget about counting on the United States at the UN and who knows where else.

Bad timing for the State Department to be sticking its nose into what is strictly another country’s business.

We’re trying, but still not doing so well ourselves “between the races.” Even after the awakened 1960s, down on the street we do not even speak the same language.

Is there a difference between America’s Inner-city Unrest and Israel’s Palestinian Arab Conflict? Sure, plenty, but here is where they meet.

In both cases inflexible grievances define a particular minority.

But only Israel finds itself associated with guilt. Why, asks the world, can’t Israel make peace with these people? Not so easy when you’re dealing with people nursing an irreconcilable grudge. Ask Baltimore. In Baltimore there are still signs of riots that took place in 1968, when practically all of Urban America went up in flames.

Like America, Israel keeps trying, but it’s tough going with generations who feel entitled to their resentments.

They call it Naqba over there and we call it “anger” over here when acrimony becomes a mob.

President Obama weighed in today about “troubling interactions between police and African Americans.”

Nonsense, according to oft-decorated Milwaukee County Sheriff David Clarke, himself African American. Clarke won’t have any of it and spells it out it plainly when he refers to Inner-city criminals as “sub-humans” operating from within a “sub-culture” all made possible from a culture of (failed) Liberalism.

Now read this for everything the news media won’t tell you about our clash of cultures.

Obama says we need to change the “System” – and so where has he been all these six-plus years?

This time Obama almost got it right when he mentioned “broken homes”… no guidance, no fathers.

Too true. We expect the police to do the job that ought to be done by parents and teachers.

Society can’t seem to get it done. So, need help? Call a cop. But we are watching every move.

Go in, we say, into where the streets and corners are bustling with knives, guns, drugs, robbery and murder; break up the street fights, settle the domestic disputes, curb the rioting, separate the gangs -- but do it gently. Be tender with the goons, or else.

If you use force of any kind, listen to our cameras clicking and watch our righteous indignation kick up. We will judge you!

That ought to sound familiar enough for Americans and Israelis who face the multitudes feeding on bitterness and self-fulfilling discontent.