Did Rabbi Barry Freundel Treat Mikveh Like 'Car Wash' To Peep on Women? Lawsuits Blame RCA and Synagogue Over Scandal 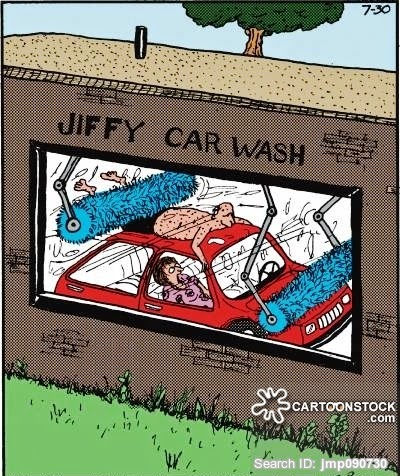 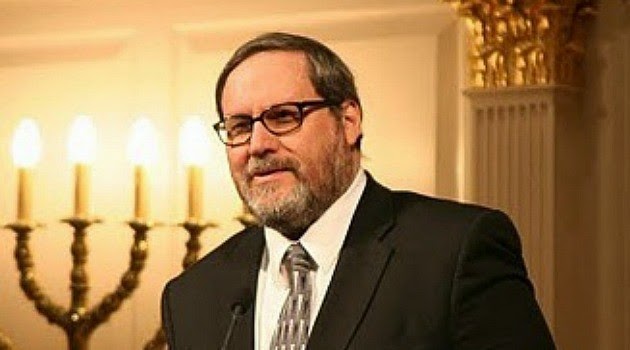