"Judaism demands that we protect the vulnerable," said Sari Steinberg, of Sacred Spaces, in her pitch. "We need to do abuse prevention and we needed to have done it yesterday. This work cannot wait." Sacred Spaces, a group working to systemically address and prevent sexual abuse in Jewish institutions, was the proud recipient of a $50,000 grant at the Jewish Women's Foundation of Metropolitan Chicago's first-ever Frame the Future Pop-Up Giving Circle last week. The night featured live presentations by a select group of nonprofits pitching innovative grant proposals in keeping with JWF's mission of supporting Jewish women and girls, and gave attendees the opportunity to vote for which proposal would receive funding. Nearly 100 women attended the event, raising the $50,000 grant themselves through contributions of at least $500 each in order to participate.

The event was the culmination of a year of special celebrations in honor of the Jewish Women's Foundation's 20-year anniversary.

"This is part of a revolution," said Joelle Berman, a national giving circle expert who facilitated the event. "We are revolutionizing the way that philanthropy happens."

Sacred Spaces plans to use the award to launch their program in Chicago, uniting local institutions across the denominational spectrum in a guided process for preventing abuse in the community. The process will focus on comprehensive policy development and education for lay leaders, clergy, staff, and the community.

"Judaism demands that we protect the vulnerable," said Sari Steinberg, of Sacred Spaces, in her pitch. "We need to do abuse prevention and we needed to have done it yesterday. This work cannot wait."

Runners-up included Sharsheret, an organization supporting Jewish women and families facing breast and ovarian cancer, and Orot: Center for New Jewish Learning, which empowers Jews of all backgrounds to discover new entry points into Judaism through mindfulness and immersive learning. Both organizations also received a $1,500 contribution to support their work.

The Jewish Women's Foundation is an independent project of the Jewish United Fund/Jewish Federation of Metropolitan Chicago. For more information, visit www.juf.org/jwf/ .

ASAP's Abuse-Prevention Program is being used throughout the world of Jewish summer camps and youth programs to both ensure the safety of campers and counselors as well as reduce liability for camp administration. 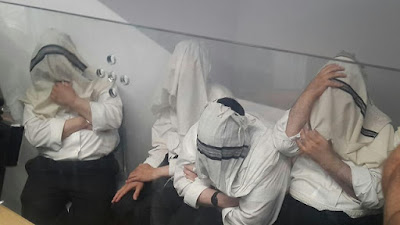 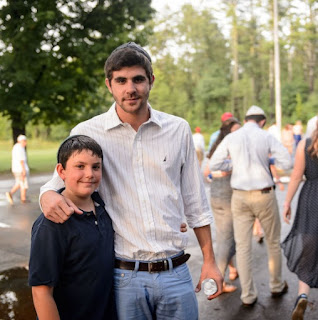 The camp program, endorsed by leading Rabbis and professionals,  is free and available online - (https://asap.care/summer- camps/) and includes the following elements:

By having the counselors participate in the program and complete certification before camp, you will be filtering out potential abusers and sending a clear message to counselors, campers, and parents that you are educated, aware, and will not tolerate abuse.  Additionally, while safety guidelines are there to protect the best interests of the campers, they will also protect counselors from false accusations, something many have become fearful of.


I am happy to set up a time to speak with you and discuss how the program can be adapted to the specific needs of your camp.