To Vax Or Not To Vax? There Is No Question! 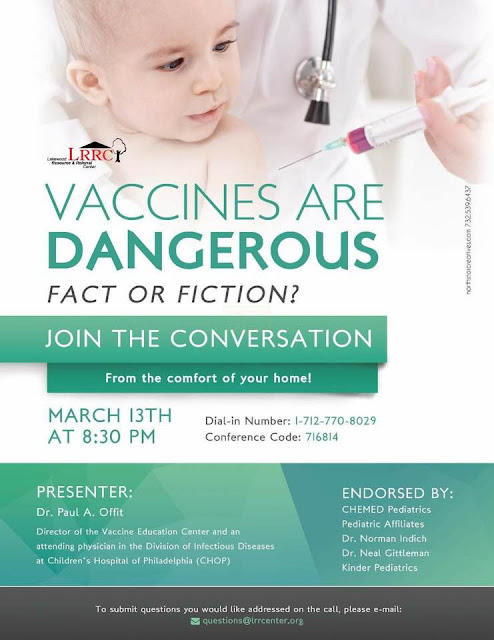 Posted by Paul Mendlowitz at Tuesday, March 13, 2018 No comments:

In May 2016, Grossman flew to South Africa to offer assistance to Rabbi Eliezer Berland, an ostracized leader in the Bratslav Hasidic sect who was later convicted of sexual asault. He Has a Long History of Very Questionable & Troubling Behavior When It Comes To Sexual Predators... 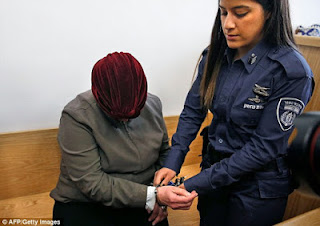 Leifer Demeaned By Wearing Not Your Typical Bracelets For Jewish Women - Grossman Said Initially That Was Punishment Enough! 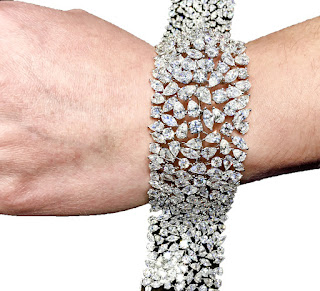 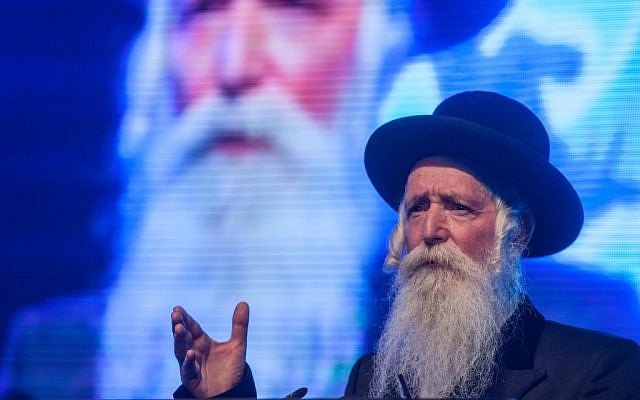 A prominent Israeli rabbi on Monday withdrew his support for an ultra-Orthodox woman accused of 74 charges of sex abuse, including rape, while she taught at a Jewish school in Australia, just a week after he had recommended to the court that she be place under house arrest under his supervision.

“I am very sensitive to the pain and plight of children and adults who are abused,” said Rabbi Yitzchak Dovid Grossman in a statement explaining his decision to “completely withdraw” his involvement in the case.

“It is regretful that the current turmoil has in any way called into question that mission and dedication,” he wrote.

Last month, the Petah Tikva Magistrate’s court ruled that it would delay consideration of whether to extradite the suspect to Australia until a psychiatrist could review her case. Her name is gagged in Israel by court order because she has not been accused of committing a crime in the country. 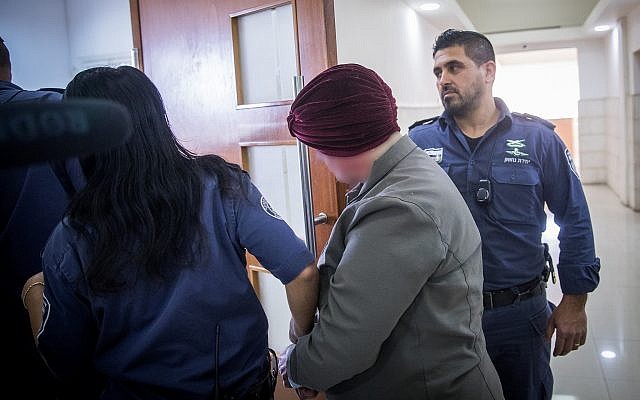 An Australian woman wanted in her home country for child sex abuse crimes is seen at the Jerusalem District Court on February 14, 2018

During a hearing last week, Grossman served as a character witness for the defendant in the Jerusalem District Court, saying that “for her to be in custody is a humiliation.”

He offered to host her under house arrest at his home, adding that if she left the house “for even a second, we will take her straight to the police immediately,” according to the Brisbane Times.

The judge agreed to release her to Grossman’s custody in the town of Migdal Ha’emek, prompting harsh criticism from an activist who wants to see her extradited to Australia and held to account.

The decision was overturned days later by the Supreme Court, which ordered her kept in police custody.

Grossman was criticized for attempting to shield the suspect. On Monday, critics commended his decision to withdraw his offer, but slammed him for failing to offer an apology as well.

“Once he takes full and unequivocal responsibility for what he has done, we expect him to undergo an education process regarding the issue of child sexual abuse, so that he will be better placed to address such cases in the future,” victims rights advocate Manny Waks said in a statement.

Dassi Erlich, who has accused the woman of abusing her when she was a pupil, issued an angry statement after last week’s court decision was announced.

The woman “has been released on bail based on some random rabbi’s testimony that he will supervise her,” Erlich charged on Facebook. “If Rabbi Grossman can have a voice, someone who is not a part of this case at all, where is our voice?!”

Grossman received the Israel Prize in 2004 and the Presidential Medal of Distinction in 2013 for having rehabilitated tens of thousands of disadvantaged children through his educational work, which began in 1972. He was twice offered the position of chief rabbi of Israel, but declined in order to focus on his position as head of a yeshiva in Migdal Haemek.

“In these difficult and highly charged situations, I have had to find a balance between my life’s goals for Migdal Ohr and the needs of Israeli society,” he wrote in his Monday statement, referencing the organization he runs for at-risk youth. 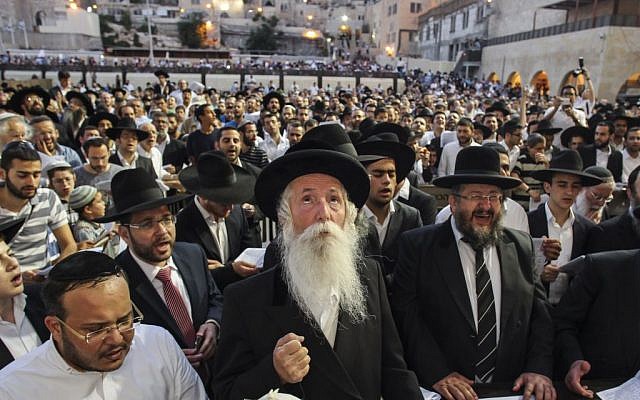 While often lauded for his philanthropic work, this was not the first time Grossman sought to assist an accused sex offender.

In May 2016, he flew to South Africa to offer assistance to Rabbi Eliezer Berland, an ostracized leader in the Bratslav Hasidic sect who was later convicted of sexual assault.

The suspect in the current case is accused of sexually abusing children while she was a teacher and principal at a Melbourne school, Adass Israel.

She fled to Israel in 2008, days before allegations of sexual abuse against her surfaced.

She was arrested last month on suspicion of obstructing court proceedings and attempting to hide evidence of a case, according to a joint Justice Ministry and police statement. She had been living in the West Bank settlement of Emmanuel.

Israeli police have said she is feigning mental illness to avoid extradition to Australia.

Her lawyer, Yehuda Fried, said last week that the court ruled she should be dealt with “in the realm of mental illness.” Fried said that likely meant a years-long process before her extradition can be reconsidered.

But Israel’s Court Administration later said that the court will convene again on March 28 after a psychiatric evaluation has been carried out, indicating an extradition decision could be made sooner.
She was arrested following an undercover investigation at Interpol’s request and is suspected of obstructing Israeli court proceedings by attempting to hide evidence.

A court previously stopped extradition proceedings after determining she was not fit to stand trial.