..."I'll tell you why: the Church and Agudah (Agudath Israel of America) are lies. They lied to you, hiding behind their pious long white beards, while claiming they are Gd's representatives to you. They opposed it, because they don't support the cause or the issue. They believe that predators are fine and that you are the problem. It's time to stop supporting them in return." 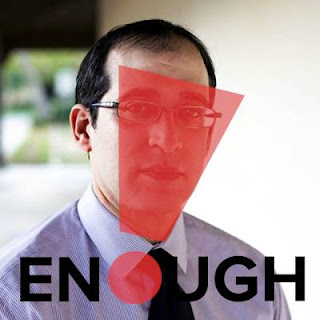 There are 3 considerations when discussing a change to Statutes of Limitations.

2) Civil - same as above, but for lawsuits. Affects the perpetrator and potentially the assisting institutions.

3) Retroactive Civil - allowing suits that have lapsed the Statute to retroactively proceed.

For years, NY has had the most egregious of Statues for sex crimes. For years, everyone in the "know" was aware that the reason for this was powerful lobby groups that included the Catholic Church and Agudath Israel.

When recently pressed, leadership from Agudah claimed that they wouldn't be opposed to a changed in the criminal statute, but they were worried about bankrupting Jewish institutions for long-passed acts of negligence.

Nevertheless, despite the claim of outward support for a Criminal Statute change, the NYS Legislature failed to act and pass it.

I ask you, if victims and victim advocacy groups support it (non-stop lobbying officials and making numerous public entreaties), news media supported it, regular folks supported it, AND on top of all that, the 2 primary historical opposers claimed they supported it, why didn't it pass?

Why would an elected official ignore every relevant group on an issue and oppose a change in the criminal statute? Do they want to commit career suicide?

I'll tell you why: the Church and Agudah are lies.

They lied to you, hiding behind their pious long white beards, while claiming they are Gd's representatives to you. They opposed it, because they don't support the cause or the issue. They believe that predators are fine and that you are the problem.

It's time to stop supporting them in return. 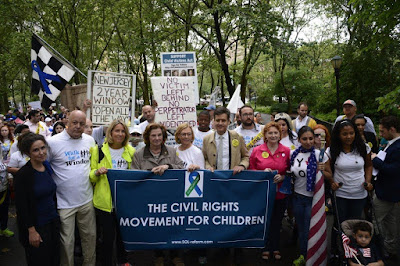 ALBANY — In the end, state lawmakers protected the predators. 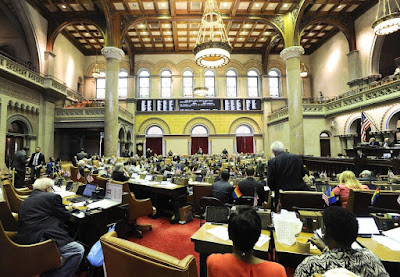 The state Legislature ended the 2016 legislative session about 5 a.m. Saturday without acting on legislation to help survivors of child sex abuse.

An all-night session to wrap up up the legislative year did not lead to a last-minute miracle that victims and advocates were hoping for.

"The survivors were thrown a tattered raft in this stormy session," said Kathryn Robb, an advocate and sexual abuse survivor.....