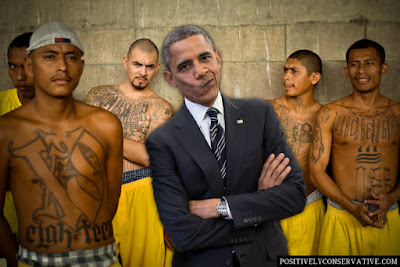 A Shvartz Yar To You Hussein Obama!

Sholom Rubashkin is still in prison

Obama refused to grant despite pardoning a terrorist and a whistleblower, and hundreds of other chaleryas! 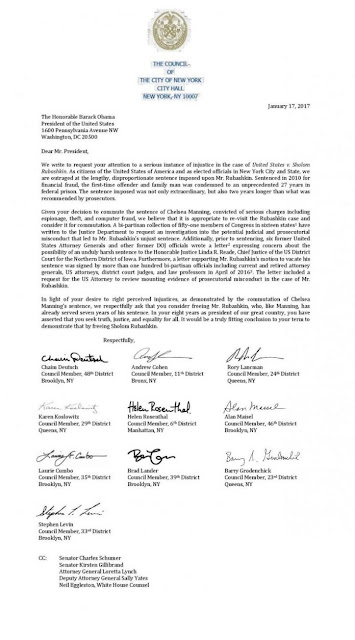 Previous outgoing presidents have pardoned a number of people during their last days in office.

President Obama stoked controversy in his last week in office by commuting the sentence of Oscar López Rivera, an unrepentant terrorist who was not pardoned by former President Bill Clinton because he had refused to renounce violence, and by commuting the sentence of Chelsea Manning, the US soldier who gave tens of thousands of documents to Wikileaks, including classified information.

However, President Obama has still failed to respond to Sholom Rubashkin's request for clemency.

In the last hours of the President's term in office, the family is extremely hopeful and praying hard for miraculous news. They urge anyone with a relationship with the President to contact him about this important case.

Sholom Rubashkin (age 57) headed Agriprocessors, a meat slaughtering plant in Iowa for many years. About seven years ago federal forces raided the factory and brought charges of hiring illegal immigrants and minors.

Sholom Rubashkin was acquitted of violating underage labor laws, but found guilty of financial fraud. He was sentenced to 27 years in prison and fined $31 million.

According to a November 2016 article in the Wall Street Journal, prosecutors overstepped, interfered with the process of bankruptcy and then solicited false testimony.

In his last major act as president, Barack Obama is cutting short the sentences of 330 federal inmates convicted of drug crimes. The move brings Obama's bid to correct what he's called a systematic injustice to a climactic close.

More on this story http://www.foxnews.com/politics/2017/01/19/in-final-act-as-president-obama-commutes-330-drug-sentences.html

Prosecutors overstepped, interfered with the process of bankruptcy and then solicited false testimony.