Running Out of Time? Israel’s Getting Stronger, Not Weaker 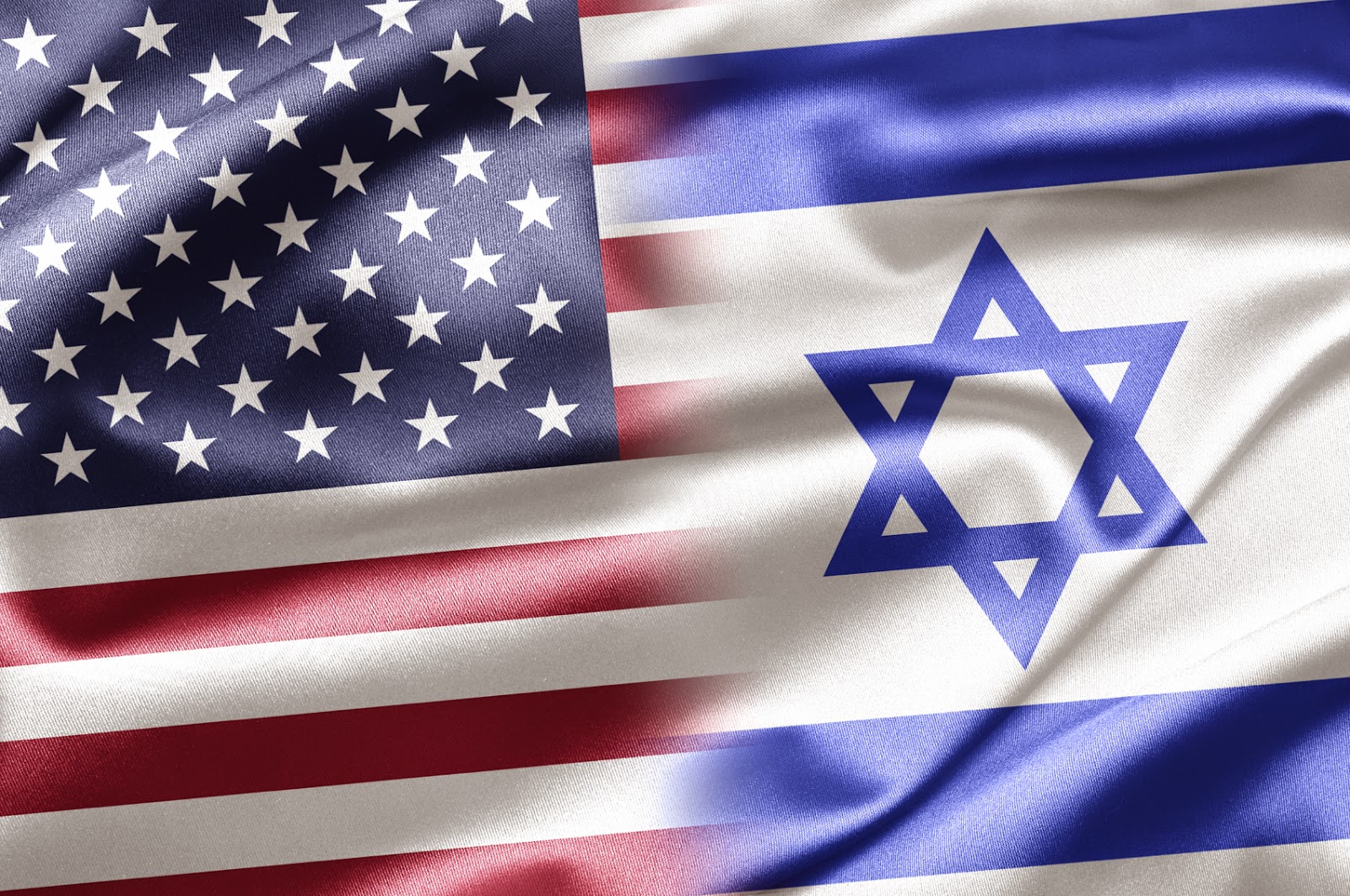 Doomsayers about the State of Israel never run out of material. Since the day it was born and even before that, skeptics about the Jewish state’s viability and long-term survival have been numerous and loud. They have plenty of material. The many grave threats to its security as well as many profound domestic problems shouldn’t be minimized. But amid the continuous chorus of those predicting its demise and saying it is running out of time, there is abundant evidence bolstering the opposite conclusion.Today’s news of the conclusion of a $15 billion natural gas deal between Israel and Jordan is just one such story that undermines the dire narrative that many on the left take as a given.
It can be argued that there is nothing terribly new about close cooperation between Israel and the Hashemite Kingdom. Even long before the peace treaty between the two nations in 1994, Israel and Jordan closely cooperated on security issues. In fact, Israel leaped to Jordan’s defense in 1970 when its actions thwarted a Syrian invasion seeking to help a Palestinian uprising against King Hussein. Since then, the Jordanian government has remained tight with the Israelis as it sought to defend itself against radicals. Good relations with Amman are impacted by the widespread hatred for the Jewish state in a country where the majority are Palestinian Arabs rather than King Abdullah’s Bedouin kinsmen. But even though the monarchy must publicly keep its distance from Israel, in practice it remains closely allied to it. So it’s little surprise that with the conclusion of this gas deal, the Jewish state has become Jordan’s chief supplier.
This illustrates some important short-term trends as well as another larger truth about Israel’s future.
The first is that Israel’s energy production has the capability to transform its economy and its relations with at least some of its neighbors. Whereas Jews used to joke about Moses being led to the one spot in the Middle East that had no oil, in recent years the discovery of huge reserves of natural gas and shale oil have rendered that jest obsolete. Israel is not only on its way to energy independence but may soon become a major exporter of fossil fuels.
That means Israel isn’t just the Start-Up Nation commemorated in Dan Senor and Saul Singer’s book about the country’s unique ability to adapt to the high-tech age. The exploitation of its considerable brainpower and culture of innovation as well as its not inconsiderable national resources make it a formidable economy in a world where both are at a premium. While the rest of the Middle East languishes in Third World poverty or merely exploits oil wealth without building a more diverse economy, Israel has become a First World nation in every sense of the word.
Will these developments transform its diplomatic dilemmas?
Not entirely. So long as many people are convinced that Israel has no right to exist or to defend itself, one shouldn’t expect the siege of the Jewish state to end or for its enemies in Europe to pipe down. But only a fool would think that much of Israel’s diplomatic problems are not related to the influence of Arab oil wealth. An Israel that is forced to defend itself against Palestinian terrorism will never be popular in Europe or accepted in the Muslim world. But growing Israeli economic power can ameliorate some of that hostility. The BDS (boycott, divestment, and sanction) campaign is gaining support especially in Europe. But as is the case with oil exporters, boycotts of natural gas aren’t as easy or cost-free to promote as those of Israeli academics or fruit and vegetables.
That economic ties with Jordan should be growing at the same time as Israel finds itself in a strange bedfellows alliance with Egypt and Saudi Arabia against Hamas and Iran is no surprise. Pragmatic Arab nations know that Israel won’t be destroyed and that Islamist terrorists are as much if not a greater threat to themselves than to the Jews.
The larger point here is that rather than getting weaker as its opponents and critics have consistently predicted, Israel is getting stronger, both economically and militarily. Anyone who thinks the two factors are not linked should remember the decisive role technology in the form of the Iron Dome missile defense system played in determining the outcome of the fighting with Hamas.
This doesn’t entirely cancel out the disadvantage that Israel faces from the ongoing campaign against Israel from pro-Palestinian activists and outright anti-Semites. But when you hear both American officials and left-wing pundits talk about an “unsustainable” status quo that will drag Israel down if it does not make more dangerous concessions to Palestinians who still seek its destruction, remember that this is a line that has been parroted for decades even as the Jewish state became stronger, not weaker. Just as the assumptions about a demographic crisis in which Arabs will outnumber Jews haven’t panned out, conjectures about Israel’s isolation may also prove to be unfounded.
Rather than running out of time to make a peace that will save it, Israel actually has both the strength and the time to wait until a sea change in Palestinian and Arab political culture will make peace possible. While the doomsayers will never be silenced, the belief that time is not on its side is being given the lie by a growing economy and breakthroughs to the Arab world that can’t be negated by Jew hatred.