When Rabbis Do Nothing!

I NEVER PRINT COMMUNICATIONS THAT I HAVE WITH PEOPLE - NEVER - SINCE I NEVER RECEIVED A RESPONSE FROM FEINER - I FEEL I HAVE A RESPONSIBILTY AND AN OBLIGATION PUBLICIZING MY E-MAILS TO HIM!  MIND YOU - MY FIRST E-MAIL TO RABBI and MRS. FEINER GO BACK TO NOVEMBER 7, 2011!

FEINER WAS OUTRAGEOUSLY NEGLIGENT IN HIS DUTIES - THE CHILDREN IN HIS SEMINARY WERE AT RISK - AS WELL AS WOMEN IN THE COMMUNITY! ANY PERSON THAT WAS VIOLATED BY DOVID WEINBERGER AFTER THE FEINERS HAD A LEGAL OBLIGATION TO INVESTIGATE HIM (Monday, November 7, 2011 3:24 PM) AND PERHAPS SUSPEND HIM - I URGE YOU TO SEEK THE ADVICE OF AN ATTORNEY WHETHER HE HAS CRIMINAL OR CIVIL LIABILTY!

I AM WILLING TO TESTIFY UNDER OATH IN ANY LEGAL PROCEEDING THAT I SENT THESE E-MAILS TO THE FEINERS ON THE DATES OUTLINED  BELOW!

FOR THE RECORD - REFERENCE DOVID WEINBERGER - TEACHER IN YOUR SEMINARY

I have received credible allegations regarding Dovid Weinberger's misconduct towards women. I ask that you investigate his conduct towards women that he has counseled in particular. It would behoove the Seminary to employ in any manner a rabbi that may have made inappropriate advances towards women. Teens especially are vulnerable to charismatic rabbis. The Tendler scandals have been ignored, covered-up...and lives have been damaged, some irreparably. There has been a kolo d'lo pasik for years, you owe it to your students and their families to investigate thoroughly, either exonerate him or get rid of him.
Chazak,
UOJ

Me to - info@mbrseminary.org - Rebbetzin: I was close friends with your husband's uncle - Michael Zeitlin a"h ---- I told you a few years ago about Dovid Weinberger - and asked you to look into it. For NO OTHER REASON THAN TO KEEP YOUR TALMIDOS SAFE! You chose to keep him - At least remove his name from your website.

Oct 23, 2013
info@mbrseminary.org
Rebbetzin:
I was close friends with your husband's uncle - Michael Zeitlin a"h ---- I told you a few years ago about Dovid Weinberger - and asked you to look into it. For NO OTHER REASON THAN TO KEEP YOUR TALMIDOS SAFE! You chose to keep him - At least remove his name from your website.
Chaval,
Paul (Feivel) Mendlowitz


Halacha will be taught by Rabbi Dovid Weinberger, shelit”a, the Rav of Congregation Shaaray Tefila, Lawrence, N.Y. Rabbi Weinberger studied many years in Yeshiva Chofetz Chaim and received Semicha ‘Yodin Yodin’ from Rav Moshe Feinstein, zt”l. He is the co-author of theSiddur Nechomas Yisroel for the Bais Ovel, published by the OU and Artscroll, as well as the author of numerous other seforim.  He has also edited five volumes of Limudei Nisson, a collection of the Torah writings of his esteemed late father-in-law, Rav Nisson Alpert, zt”l. Most recently, he authored Siddur Ohel Rachel, the women’s siddur for Artscroll.
Rabbi Weinberger lectures on hashkafa topics and concepts in halacha, with particular emphasis on the areas of chinuch, Hilchos Shabbos and Hilchos refuah.  Rabbi Weinberger authored “A Hospital Guide for the Jewish Patient,” which was published by the OU in English and most recently in Hebrew for the Israeli hospitals.  He has produced a Holocaust Calendar commemorating the six million Kedoshim, published by Agudath Israel of America. He is the Halachic advisor of Hatzola in the Five Towns, and lectures often for ‘Shalom Task Force,’ a national organization dealing with domestic abuse in the Jewish Community. 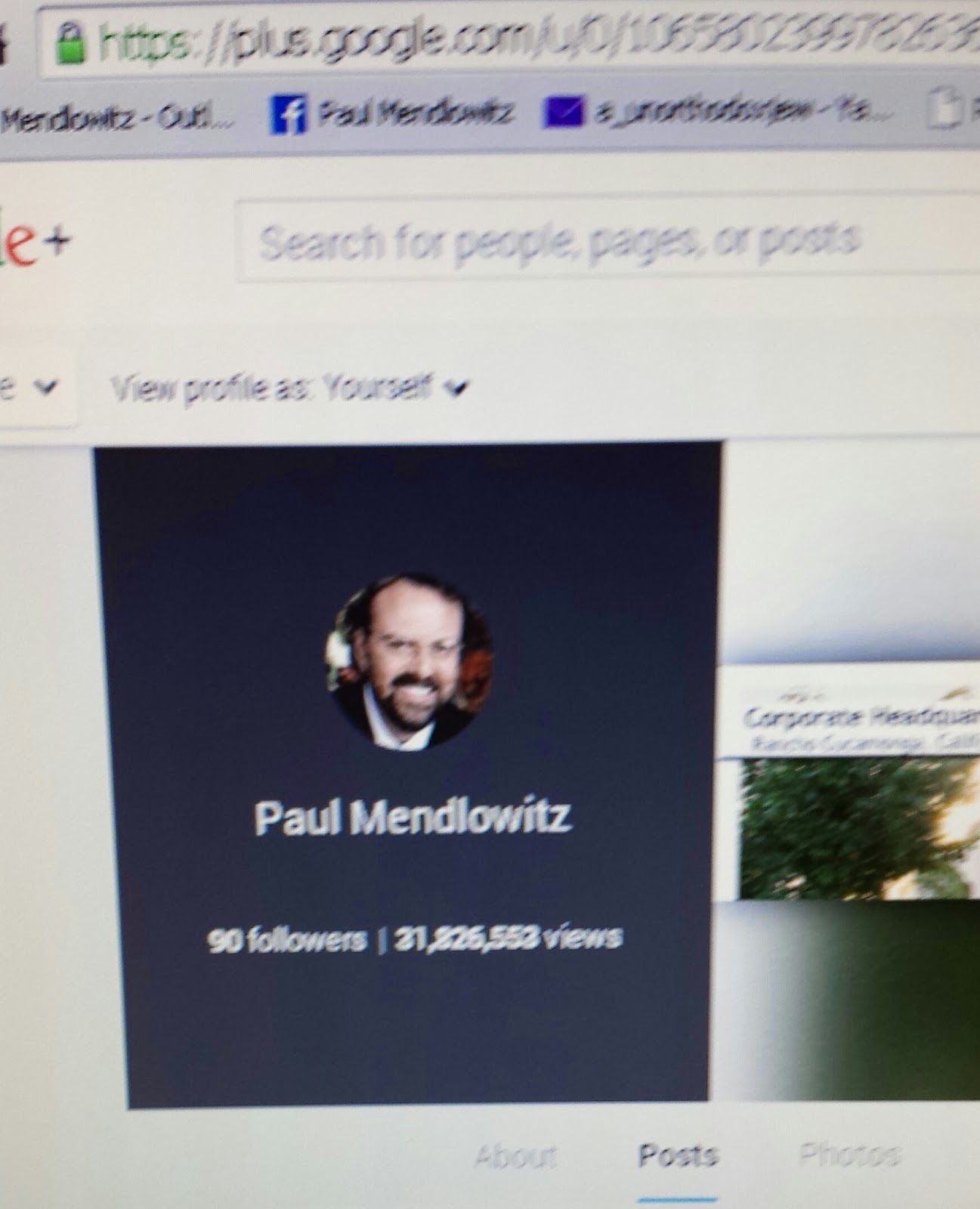