A Rotten Frankfurter - Keep 'Em In The Dark! 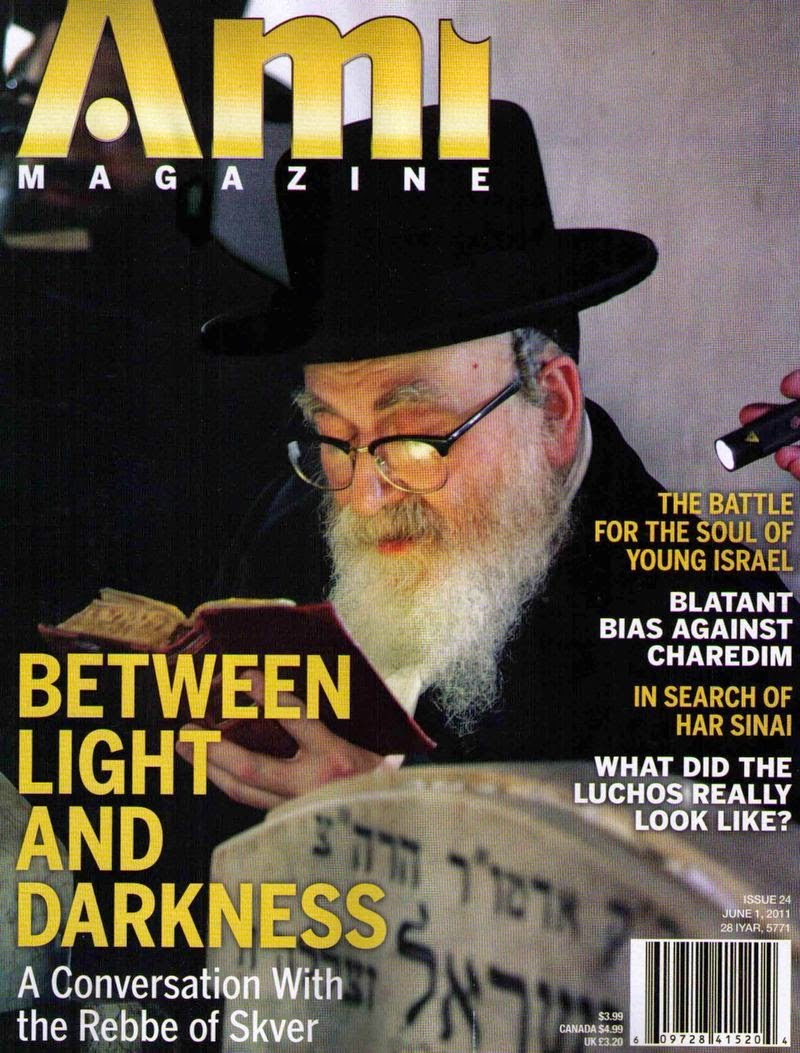 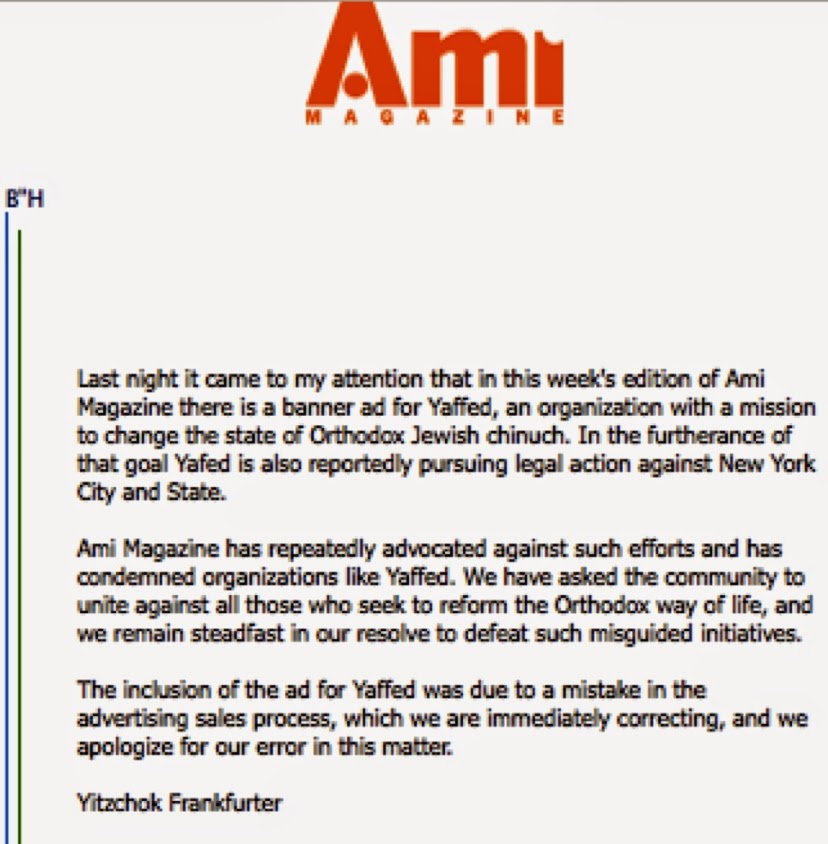 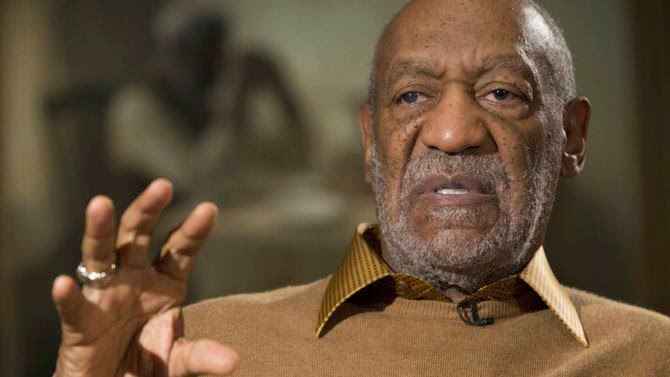 The lawsuit, which seeks unspecified compensatory and punitive damages, asserts that Cosby himself is liable for the conduct of his legal and press representatives.(Reuters) - Comedian Bill Cosby was sued for defamation on Wednesday in Massachusetts by a sexual assault accuser who said he branded her a liar in public statements made through his representatives denying her allegations of abuse.
The eight-page complaint, filed in U.S. District Court in Springfield, Massachusetts, is believed to be the second lawsuit arising from a wave of sexual misconduct allegations against Cosby, 77, by more than a dozen women since October.
The plaintiff in Wednesday's lawsuit, Tamara Green, 66, a lawyer who lives near San Diego, has said Cosby sexually assaulted her at her apartment after drugging her at a Los Angeles cafe in the early 1970s.
Neither Cosby, who resides in western Massachusetts, nor his attorney was immediately available for comment.
The lawsuit said denials by an attorney and a publicist representing Cosby in response to her allegations in articles published in Newsweek magazine and the Washington Post were false and defamatory.
The complaint was filed on Green's behalf by Joseph Cammarata, a Washington-based attorney who initially represented Paula Jones in her sexual harassment lawsuit in the late 1990s against then-President Bill Clinton.
He said the defamation lawsuit provides a new avenue for Green and others accusing Cosby of sexually assaulting them decades ago to bring their allegations to court without the complications posed by statutes of limitations.
"This case presents a forum for Tamara Green to have her day in court," her lawyer said. "One person says it happens, the other person says you're a liar. OK, a jury of your peers will decide which is telling the truth."
Another Cosby accuser, Judy Huth, sued the entertainer earlier this month, saying he molested her in 1974 when she was 15 at the Playboy Mansion after serving her alcohol. Her lawsuit claims that trauma from the incident caused psychological and mental anguish that she has only come to terms with in the last few years.
In 2006, Cosby settled for an undisclosed sum a lawsuit brought by another woman, Andrea Constand, who claimed he had drugged and sexually assaulted her.
Cosby has never been charged, and through his lawyers has insisted none of the allegations against him are true.
Green's lawsuit says she met Cosby through a mutual friend in 1969 or 1970 when she was a young, aspiring model and singer, and that he sought her help to raise money from investors to establish a club that the entertainer wanted to open.
Over lunch one afternoon in the early 1970s, according to the lawsuit, Cosby gave Green some pills that he told her was cold medicine after she complained of not feeling well, and then took her back to her apartment when she began to feel woozy.


Once there, the lawsuit says, Cosby undressed the two of them and proceeded to sexually assault Green, who was too weakened and disoriented to fight back and got Cosby to stop only after she managed to upend a table. She says Cosby eventually left her apartment, leaving two $100 bills on a coffee table.
http://www.reuters.com/article/2014/12/10/us-people-cosby-idUSKBN0JO21820141210
Posted by Paul Mendlowitz at Thursday, December 11, 2014