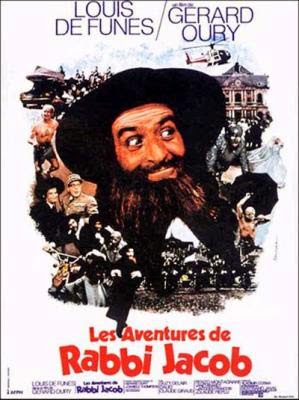 http://losangeles.cbslocal.com/video?autoStart=true&topVideoCatNo=default&clipId=10223291
LOS ANGELES (CBSLA.com)   —  Donald Sterling, embattled owner of the Clippers, has kept a rather low profile since racial comments he made first became public.
Sunday morning, he raised eyebrows when he showed up to attend church services at a predominately black church in South Los Angeles.
KCAL9′s Adrianna Weingold spoke to members of the congregation who were a little unsure about Sterling’s visit.
With the choir singing, Donald Sterling walked into the Praises of Zion Baptist Church on S. San Pedro Street.
Senior Pastor J. Benjamin Harwick  welcomed Sterling publicly during the service.
“Stand up brother Sterling, we’re going to give you a round of applause,” Hardwick said.
The pastor of 58 years told Weingold off-camera that he didn’t invite Sterling to attend the services. He says Sterling approached him.
“He didn’t invite him. Sterling, we did not call Sterling. As members of Praises, Sterling came to us, asked our pastor, we took a vote on it,” said Muki, a church member.
Muki is also a member of the choir and was at the service Sterling attended. She says the church has hundreds of members and they decided as a group to let Sterling attend.
“We’re not forgetting what he said but as children of God we are forgiving,” she said.
Other parishioners had mixed feelings about having someone in their church who had made such openly racist comments.
“I didn’t particularly like what he said but you know I know we all sometimes speak before we think,” said one parishioner.
The pastor sermonized, “We love all of God’s children regardless of your race, creed or color and we want my friend to know we are praying for you.”
Sterling stopped to pose for photos and answer a few questions before leaving the service.
“[It was] beautiful, I loved it,” Sterling said just before leaving.
http://losangeles.cbslocal.com/2014/06/01/sterling-raises-eyebrows-while-attending-services-at-predominately-black-church-in-south-la/
Posted by Paul Mendlowitz at Tuesday, June 03, 2014