“Minors must be protected, and we applaud the attempt of the sponsors to protect children and underage girls from very unfortunate situations,” Schnall said. “A 17-year-old girl shouldn’t be getting married by herself, on her own. Take her before a judge. We have confidence that the judge will make the right decision.” 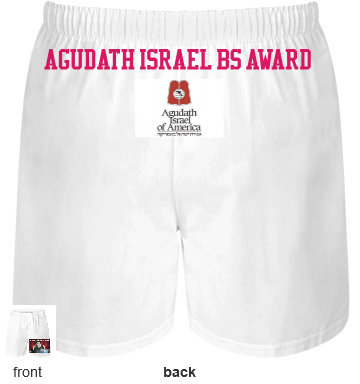 (JTA) — A bill that would ban teenagers under 18 from marrying in New Jersey has been stalled because of opposition from the state’s haredi Orthodox community.

Agudath Israel of America, the national haredi organization, says it supports the bill but that its provisions are too strict. Citing child marriages that take place in observant Jewish communities, it wants to see an exemption made for older teenagers who want to wed.

“[Saying] any marriage under the age of 18 is illegal seems a bit extreme,” said Rabbi Avi Schnall, Agudah’s New Jersey director. “It’s a cultural thing, mostly in the Sephardic community. Culturally they tend to get married younger. It’s not a biblical obligation — most of our girls don’t get married under 18 — it’s a cultural thing. It’s part of their heritage.”

Jewish activists are driving both sides of the debate. The main group lobbying for the bill is Unchained at Last, a nonprofit that opposes underage marriage. The group’s founder, Fraidy Reiss, who grew up haredi, says child marriage, primarily of girls to older men, is an abusive practice that can damage children emotionally and physically.

“Marriage before 18 can so easily be a forced marriage or it can turn into a forced marriage,” Reiss told JTA. “You’re subjecting this girl to a human rights abuse. It destroys girls’ health, their education, their economic opportunities. It significantly increases the risk that they’ll be beaten by their spouse. It literally destroys girls’ lives.”

If the bill passes, it would make New Jersey only the second state in the country to ban child marriage. Delaware banned the practice earlier this year.

A majority of the General Assembly, the state legislature’s lower house, is backing the measure. A similar bill passed both houses of the state legislature last year, but then-Gov. Chris Christie required that the bill include the amendment Agudah is seeking, which would allow 16- and 17-year-olds to wed with the permission of their parents and a judge.

“Minors must be protected, and we applaud the attempt of the sponsors to protect children and underage girls from very unfortunate situations,” Schnall said. “A 17-year-old girl shouldn’t be getting married by herself, on her own. Take her before a judge. We have confidence that the judge will make the right decision.” 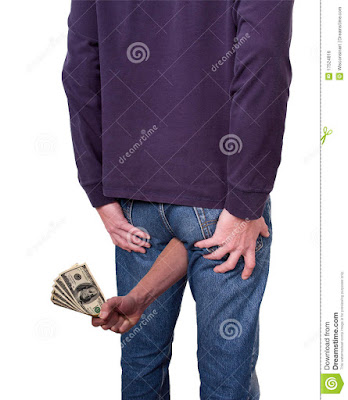 But the sponsors of the bill disagree and have reintroduced their measure with Phil Murphy, a Democrat, succeeding Christie as governor. The current bill was set to come to a vote last week, but was removed from the agenda after Assemblyman Gary Schaer, who has spoken with Agudah on the issue, raised concerns. Schaer, who is Orthodox, has said he opposes the bill because of Agudah’s objections.

Speaking to JTA, Schaer avoided discussing religion, and said he just believes the bill is too absolute.

To illustrate his qualms, he spoke of a hypothetical example of a 17-year-old girl who is pregnant but cannot marry the baby’s father because of the law.

“To have a situation where we’re creating an absolute — if you’re 18 you can get married, if you’re under 18 you can’t — that to me is a problem,” he said. “There needs to be some room for maneuvering, for the reality of the human condition.”

Despite Schaer’s opposition, the bill is expected to pass the Assembly vote this week, and once it clears both houses, Murphy is expected to sign the legislation. The lead sponsor, Assemblywoman Nancy Munoz, noted that of more than 3,000 minors married in New Jersey between 1995 and 2015, 95 percent were 16 or 17. So creating an exemption for those ages, she said, would make the bill pointless.

Munoz, a nurse by profession, told JTA that guarding the rights of children is a focus of hers as a legislator. She said religious concerns should not trump protections afforded by secular law.

“We’re doing the bill so there won’t be exceptions to it,” she said. “Much of my legislation has to do with protecting the people from abuse and put them in a safe situation. We don’t allow 16-year-olds to drive a car. We don’t allow 17-year-olds to vote. The age of majority in New Jersey is 18.”

Reiss, who attended a haredi Orthodox high school, remembers attending parties for classmates who married while still in school. She says entering a marriage as a child is a situation fraught with danger, as children are not allowed to leave home, enter into their own contracts or retain an attorney.

She said it’s unclear if a child is allowed to file for divorce in New Jersey. She also noted that the State Department considers child marriage to be gender discrimination and a human rights issue.
Given how vulnerable children are, Reiss said, it would be wrong to make child marriage subject to the review of a judge — no matter the child’s age.

“We know the judicial review process is not protecting children,” she said. “We’re going to apply that flawed process to the 95 percent of children affected by the exemption? It’s like banning age discrimination practices, except for job candidates over age 50.”