"If I hear one more person say that Israel needs to do a better job at setting an example, I am going to tell them to get in a car and go to Gaza."Do it with an Israeli license plate" 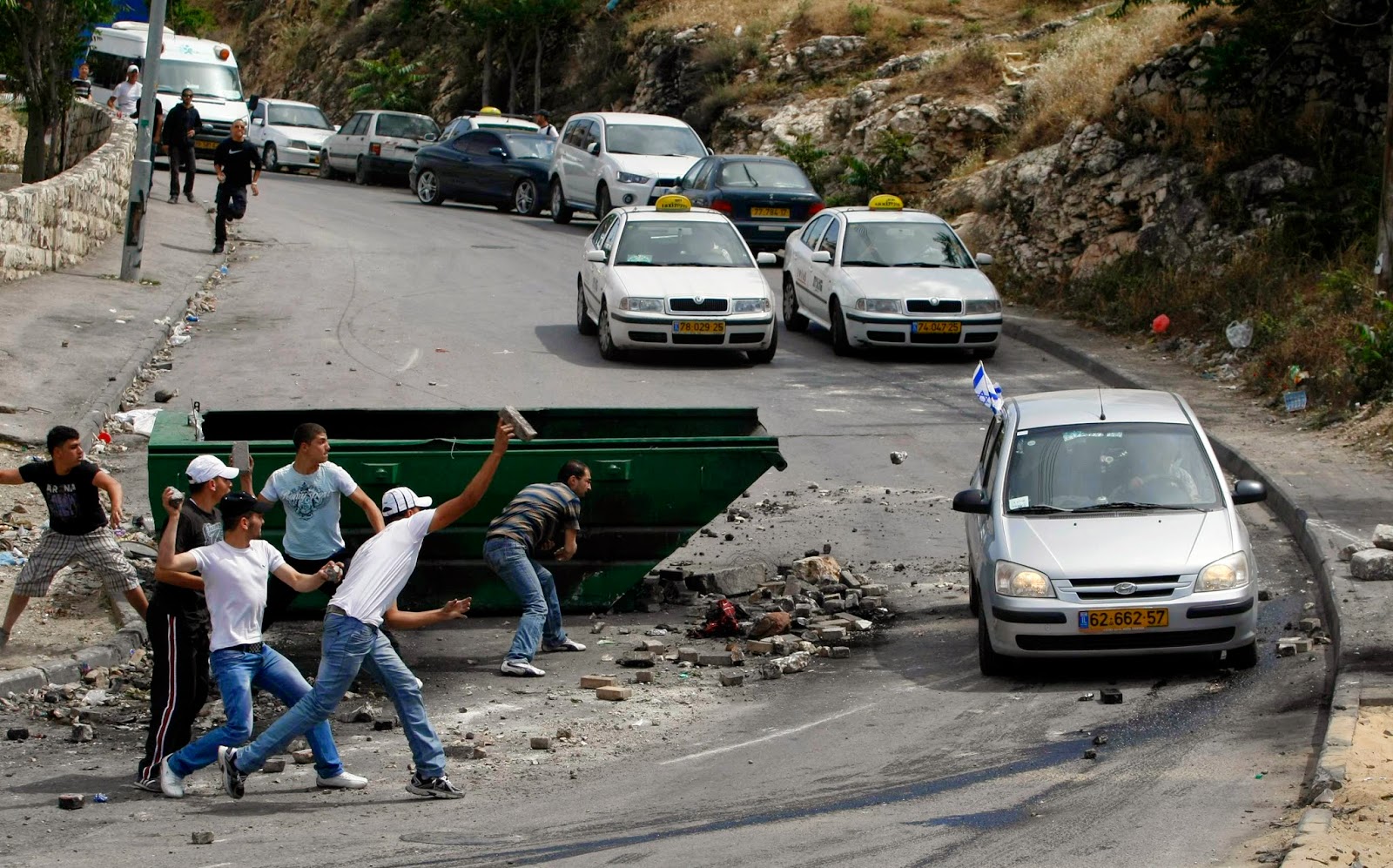 
Read more: Get off of your Moral High Horse: This is an Asymmetrical War | Cara Lebenzon | Ops & Blogs | The Times of Israel http://blogs.timesofisrael.com/get-off-of-your-moral-high-horse-this-is-an-asyemmtrical-war/#ixzz37YsgGyzB
Follow us: @timesofisrael on Twitter | timesofisrael on Facebook
Posted by Paul Mendlowitz at Sunday, August 03, 2014