"It was only when I began to experience the bad of the orthodox world, the cultural aspects that had nothing to do with G-d or Torah, that I realized there was much in my secular upbringing that would benefit the Jewish world if ..." 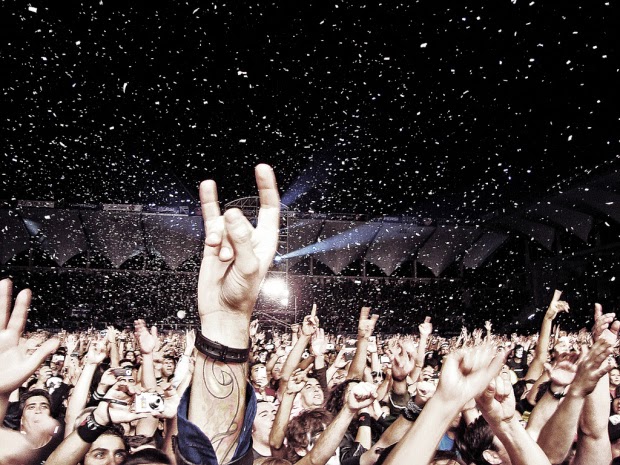 Here is something that is unfortunately not acknowledged enough, that is seen as almost shocking to believe, even heretical. But it shouldn’t be: the secular world has a lot to offer the orthodox world.
This took me a long time to realize because, often, the process of becoming a baal teshuva involves rejecting the world you came from, trying to see all the negative in it, so that you can make that clean break, so that you can truly work to change yourself from the inside out.  And, of course, the people who brought us in are often all too willing to encourage that feeling.
It was only when I began to experience the bad of the orthodox world, the cultural aspects that had nothing to do with G-d or Torah, that I realized there was much in my secular upbringing that would benefit the Jewish world if I was properly motivated by trying to bring Hashem’s truth into the world (rather than a simple desire to rebel).
A small but powerful example: art.  Whatever anyone says, the orthodox religious world has a long way to go.  Often, even the people drawn to art do not see it as an expression of their unique neshama, but rather as an expression of their culture.  Thus, we see a billion paintings of tzadikim that look exactly the same.  We see rehashed stories, written no differently than they are told.  We hear music that is no different than the kind they were brought up with.
A baal teshuva that accepts this reality, that tries to conform to it, simply because he believes the orthodox culture is the right one, the G-dly one, is sacrificing his neshama’s purpose in order to conform.  He is killing this aspect of himself, especially if he had access to the lively world of secular art (as profane as it often is).
When he does not meld the worlds he came from, when he does not see that the world he came from has value, something to teach the orthodox world, he is betraying himself and he is betraying Hashem’s mission for him.
Art is an easy example, but there are so many more.  From manners to business ethics to sexual abuse, the secular world, the world the baal teshuva came from, has something to offer.  Why else would Hashem have brought him into the orthodox world?  Why would he have made the baal teshuva go on this journey?  To be the same?!  To fit in?!  It makes no sense.  Hashem wants us to take the value of the secular world, transform it into G-dly energy, and meld it into the orthodox world.
Anyone who denies this denies the power of a baal teshuva.  And this is often the reason so many yeshivas, so many rabbis and leaders, often “cut [baalei teshuva] in half”, as Steinsaltz said.  They believe their job is to make us conform.  They are only half right.
And the implications of this betrayal of a person’s neshama are more far-reaching than improving the orthodox world.  As I said, this also applies to the world at large.....
READ ENTIRE ESSAY:
http://hevria.com/elad/baal-teshuva-world-wake/
Posted by Paul Mendlowitz at Friday, December 12, 2014