First Things First - Teach The Kids To Remove The Toilet Paper From Their Desks Before They Go To Sleep! 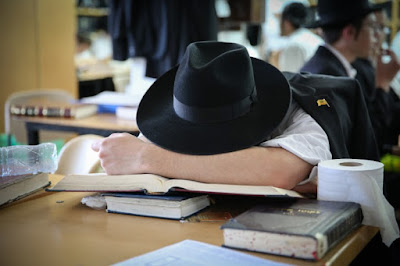 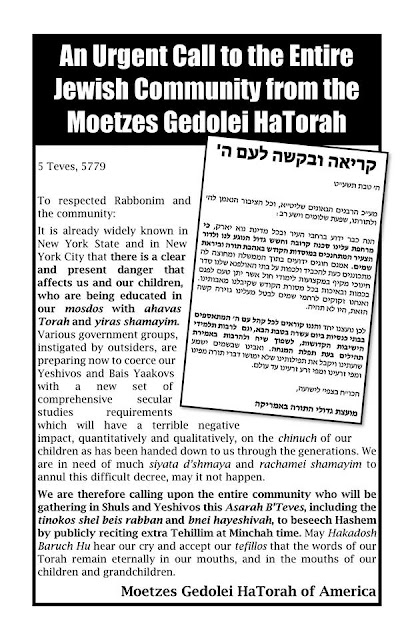 Lab-grown meat is becoming closer to a reality.

Several start-ups are already developing cell-cultured meat -- meat based on animal cells grown in a Petri dish. Although no product is yet commercially available, companies have produced prototypes for chicken nuggets, burgers, and most-recently steak, that resemble conventional meat on the cellular level.

But this new technology poses new questions for people who typically avoid meat for religious or ethical reasons. Lab-grown meat has sparked a debate among rabbis in Israel about whether cell-cultured is the same as conventional meat and should fall under the same guidelines for keeping kosher.

“There is a disagreement about it and there is a conversation. Also, definitely, there are new questions about lab-meat,” says Rabbi Yuval Cherlow, an expert on kosher tradition and bioethics.
Hear more from Rabbi Cherlow in the video above, and watch the episode from Moving Upstream below for an in-depth look at efforts to develop cell-cultured meat, and its potential impact.


WSJ.COM
Posted by Paul Mendlowitz at Sunday, December 16, 2018 No comments: