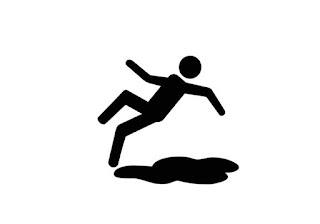 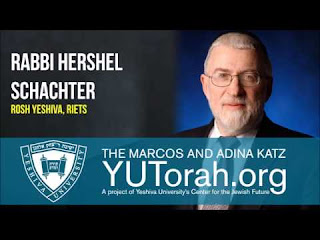 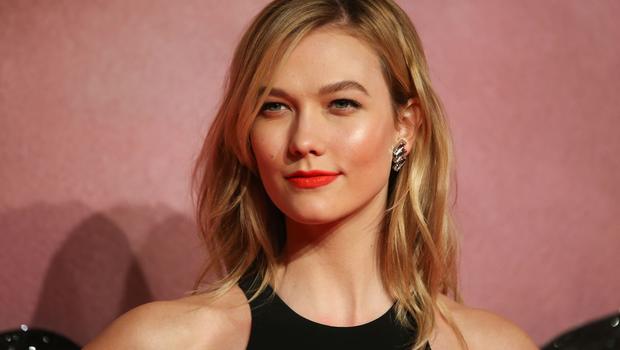 Model Karlie Kloss is engaged to venture capitalist Joshua Kushner, who is the brother of President Donald Trump's son-in-law, Jared Kushner. The two have been dating for six years, and seemed to confirm their engagement in social media posts.

People broke the news. A source close to the couple told the magazine that Joshua Kushner "proposed a few weeks ago during a romantic weekend together in upstate New York. They're both overjoyed and happily celebrating. Their hearts are full and they're excited to build their future together." 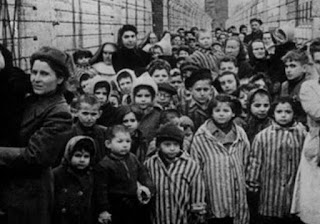 Joseph Kushner (born Joseph Berkowitz [1]) (October 10, 1922 – October 5, 1985) was an American real estate magnate, the father of Murray Kushner and Charles Kushner, grandfather of Jared Kushner, Joshua Kushner, and Marc Kushner. At the end of his career, he owned over 4,000 apartments, houses, and properties, which he willed to his family. In August 1945, he married Reichel "Rae" Kushner (February 27, 1923 – 2004) in Budapest.[1][2] Rae Kushner is from the Belarusian city of Navahrudak, and is remembered for their participation in the escape (via digging a tunnel) from the local Jewish ghetto established by the Nazis. In an area where about 10,000 Jews lived before World War II, about 550 survived. The story of Rae Kushner and her brother Honie is on display in the local Museum of Jewish Resistance, for which Charles Kushner was the chief benefactor.[1] The Kushners came to the US as Holocaust survivors from Belarus in 1949.[1]
The Joseph Kushner Hebrew Academy and the Rae Kushner Yeshiva High School, both in Livingston, New Jersey, are named in their honour.[3] 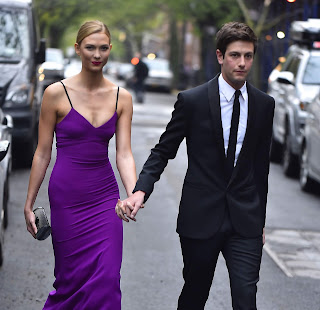 Kloss was born in Chicago, Illinois.[1] She is the daughter of Tracy (née Fares), a freelance director, and Kurt Kloss, an emergency physician.[8][9] Her family has Danish, German and Polish roots.[9] She has three sisters.[10] She moved to St. Louis, with her family, in 1994.[1] Kloss has called her classical ballet training "a beautiful thing" that taught her how to move in the modeling world and was a great training ground for her runway walk.[11] Kloss was "discovered at a local benefit runway show".[12]

Wealth and power destroy and they do it quickly.

Mary the Shiksa and have a frum BY girl raise the children, so you have the best of both.

Some FFB's got it wrong, they marry the BY girl that went to right Sem, and then they have the shiksa raise the kinderlach.